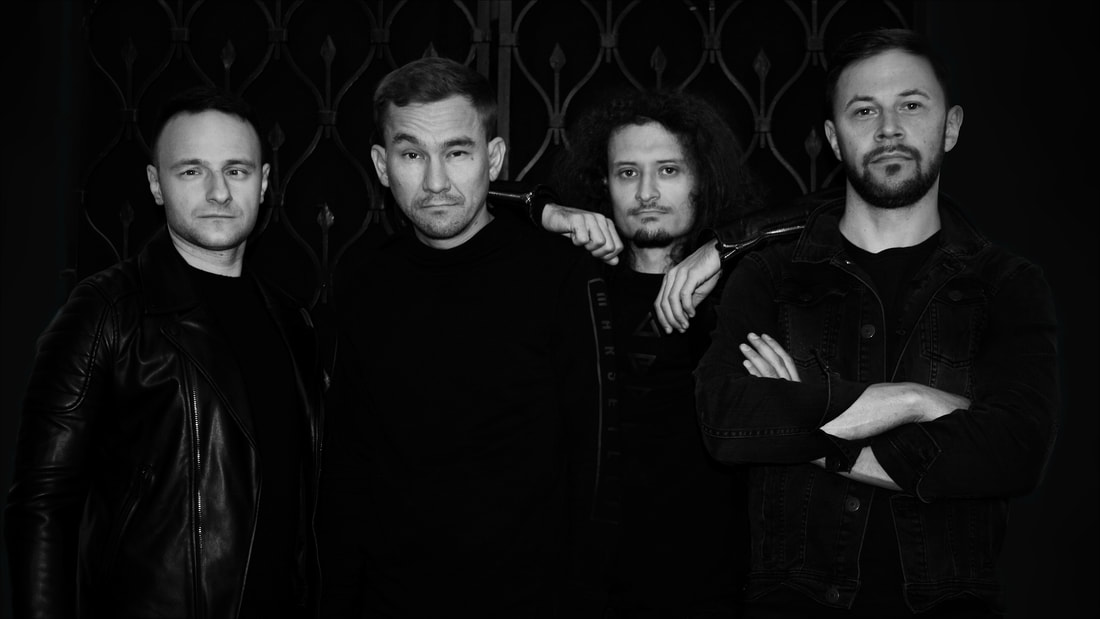 To celebrate, the band have dropped a video for the title track to "Power in Your Hand" - watch below.
Airstrike - Power in Your Hand
Official Video
Formed in 2014 Airstrike has undergone an extensive gestation period that includes lineup changes, writing and touring, with the past 2 years heavily focused on finalising work on the debut album.

The band comments on some of the tracks that will appear on “Power in Your Hand”:

“Some of the lyrics are more obvious, such as First to Fight: “Ready to fight, ready to strike …”, where it is clearly about the fight, war, and resistance. The song itself is also fast and makes you quickly decide if you don’t have time to think about what to do at the moment. The best defense is attack.

The track “I Deny” was supposed to be a manifesto of opposition, but due to the quite positive and energetic riff, the message may be perceived differently than intended, but that’s good – the track has evolved.

Regarding the evolution of the tracks, it is due to the fact that the album was created quite a long time, the tracks just changed over time and just evolved just like us. The subject of the songs is a bit anti-war, a bit anti-political, pseudo-psychological, eccentric, energetically lyrical, trying to force some reflection or reflection alongside hi-speed riffs.”

“Power in Your Hand” is out now on CD and digital streaming platforms.
For more info, head to: http://www.airstrike.pl