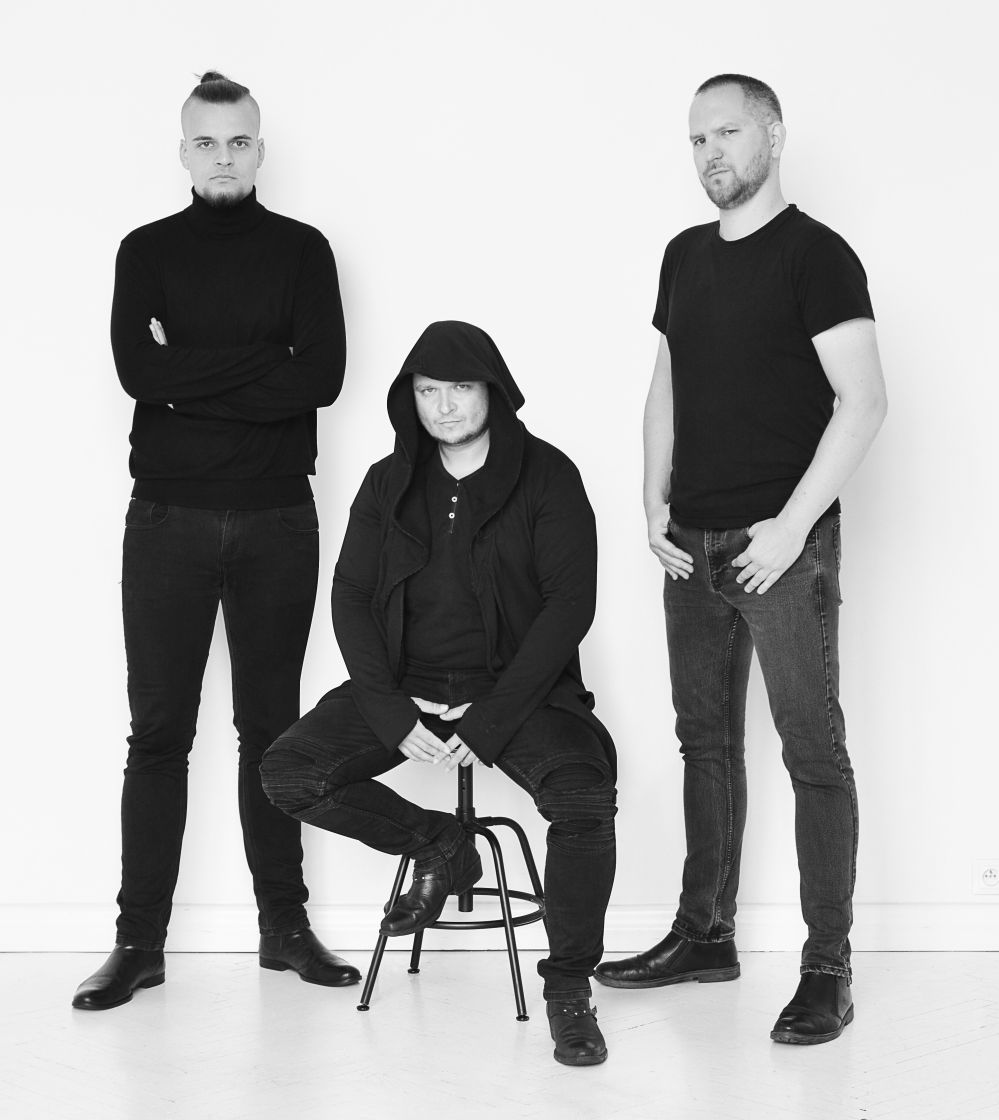 After six years, the Warsaw band Chimera returns with new material. They play black metal with elements of heavy metal. "Gloria Mortis" is the newest, second in the discography album of the group leaded by Rafał "Charon" Mazur. The new album will consist of
12 tracks sung in both Polish and English, enriched with three interludes with melodeclamation. Vocal parts for the new release were recorded by Grzegorz "Dante" Ptak, but in January there was a change and his place was taken by Krzysztof Gałecki from the band StygmatH, who will also be a rhythm guitarist.

Music for new album was recorded in few places:
Mix & mastering was done by Krzysztof Małagowski and Daniel Witczak from Aurora Studio, who cooperated in the past with LaNinia, In Hell's Duty and Materia.
Cover artwork by band drummer - Andrzej Ruszkowski.

Date of release is scheduled on 20 February 2022 and pre-order will be available soon
at  Bandcamp https://chimera1.bandcamp.com

Band commentary: “Gloria Mortis is an album about a journey towards death ... or maybe
a new life?  Listen and check.”
First song from “Gloria Mortis” album.
Listen to the “Madness” 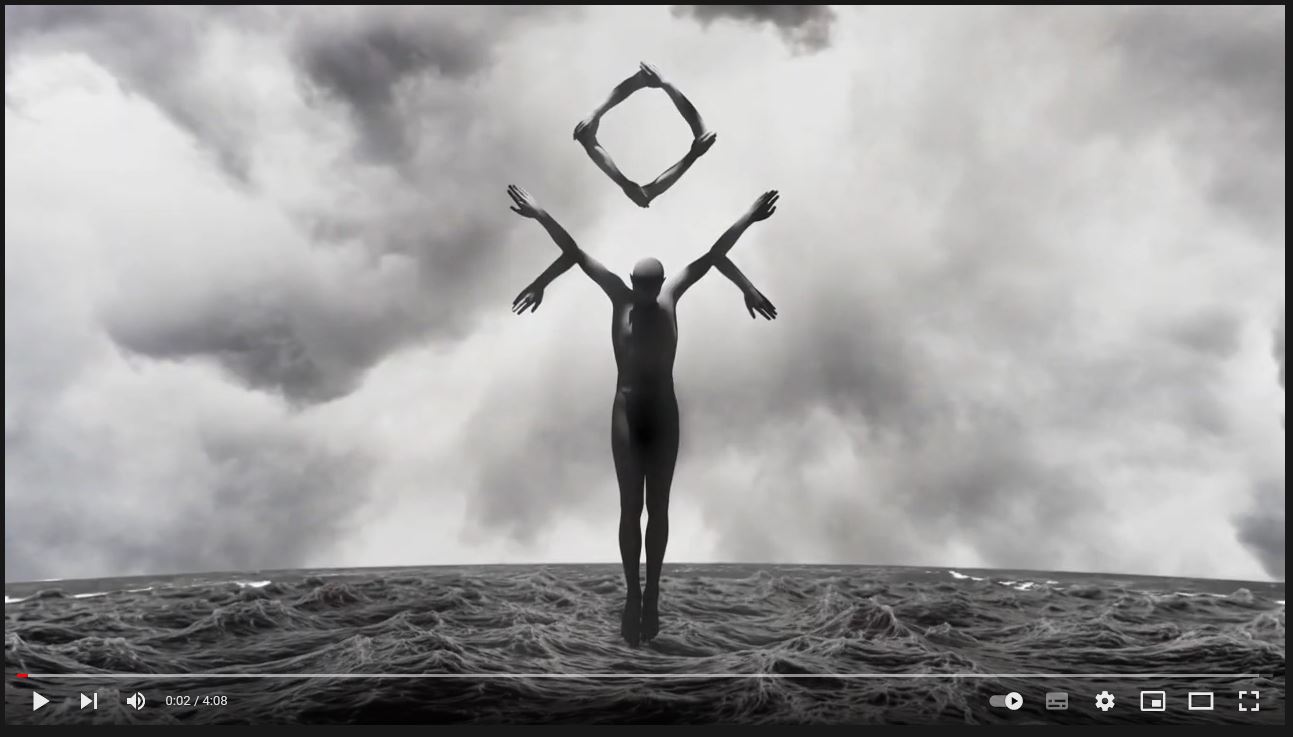