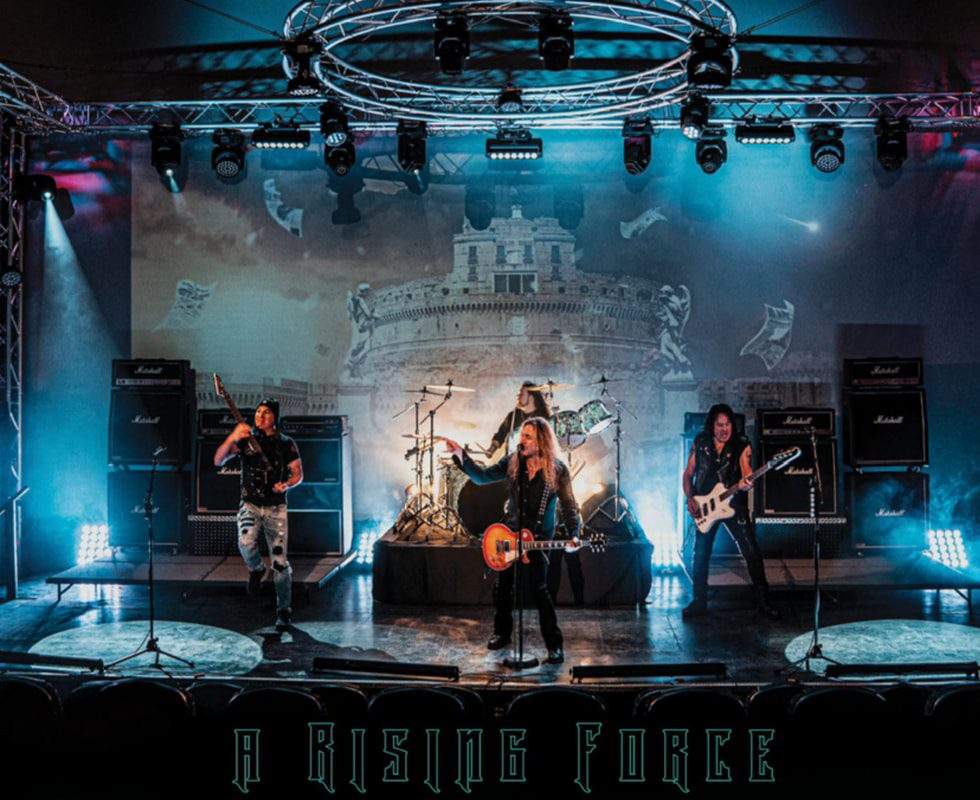 A Rising Force Sign Two Album Deal with Dark Star Records and Release New Single and Video for the Title Track Undertow
MINNEAPOLIS, MN (December 20, 2021) -- ‘A RISING FORCE’ is an all-original Minnesota rock act that announce they have signed a new 2 album deal with Dark Star Records/SONY/Universal and will re-release their first album “Undertow” on February 18, 2022. The third single for the title track "Undertow" was released on December 17th, with a brand new music video that has a memorial to their late record company President and friend Bill Chavis and can be viewed below. 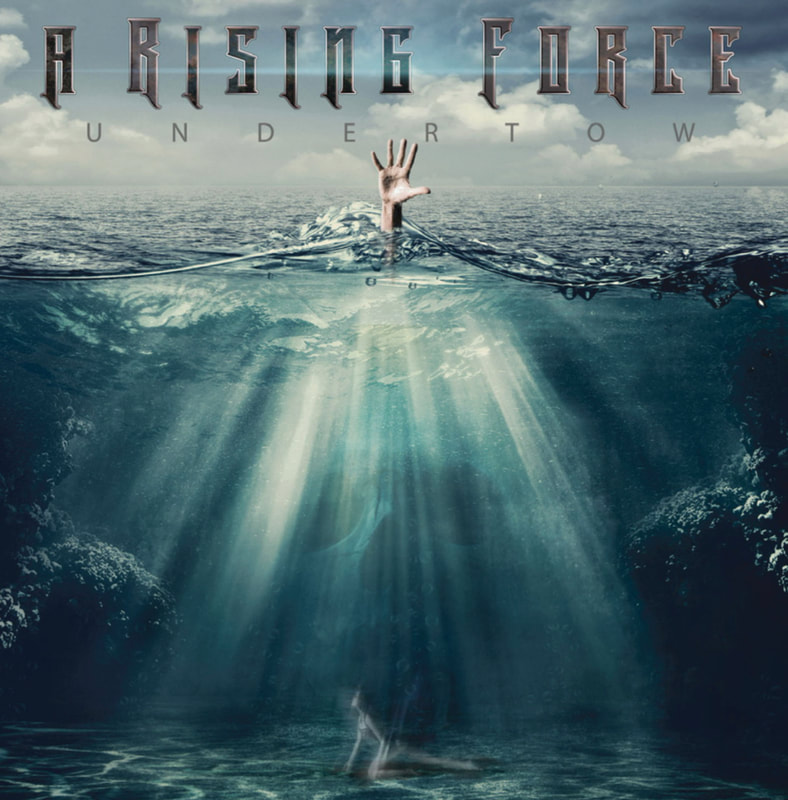 Click the picture to watch video.
"We were incredibly excited to be a part of the Dark Star/SONY/Universal family. There were 3 labels interested in picking the band up after the untimely passing of Bill and Lori Chavis from HighVolMusic. After navigating the legal challenges and getting an artist release from our current contract, we settled on the label we felt that would best serve the band. We are looking forward to our future relationship, and getting out on the road to promote our new music” -- Leni DiMancari, Guitarist

Undertow is the title track and name of their latest release, and this song has it all, awesome drum and bass grooves, killer guitar riffs, double harmony guitar leads, hard rock vocals and even chants "Hey" "Hey" yeah, this song just rocks, hands down. -- Jeffrey A. Swanson / President of Dark Star Records

‘A RISING FORCE’ signed their initial record deal with HighVolMusic in December of 2020 in the middle of a pandemic. The band collectively have had multiple albums released over the years, MMA nominations & awards, and national and international touring backgrounds. Their debut CD ‘Undertow’ was originally released in May of 2021, and spawned 3 singles including ‘Love and War’, “Crushed” and “Yesterdaze Hell”.
Over 2021, the band has performed to over 20 thousand fans and sold out of the first pressing of the album Undertow. Guitarist Leni DiMancari became part of the ESP artist roster, and bassist Brian Lorenson became endorsed by DNA bass amps.

Both “Crushed” and “Yesterdaze Hell” from the album reached the 97 Underground top ten, charting at #2 and #5 for the entire month of August. Unfortunately, the untimely death of their record company President and Vice President Bill and Lori Chavis to Covid 19 put the release of their next single and video for the title track “Undertow” and the band's future on hold, forcing the band to navigate through the legal challenges of retaining full ownership of their assets and rights to their music back.

They are currently in pre-production for their next studio Album to be released in the late Spring of 2022. The music is guitar-driven commercial hard rock combined with 4-part harmonies, and all fronted by an arena rock lead vocalist.