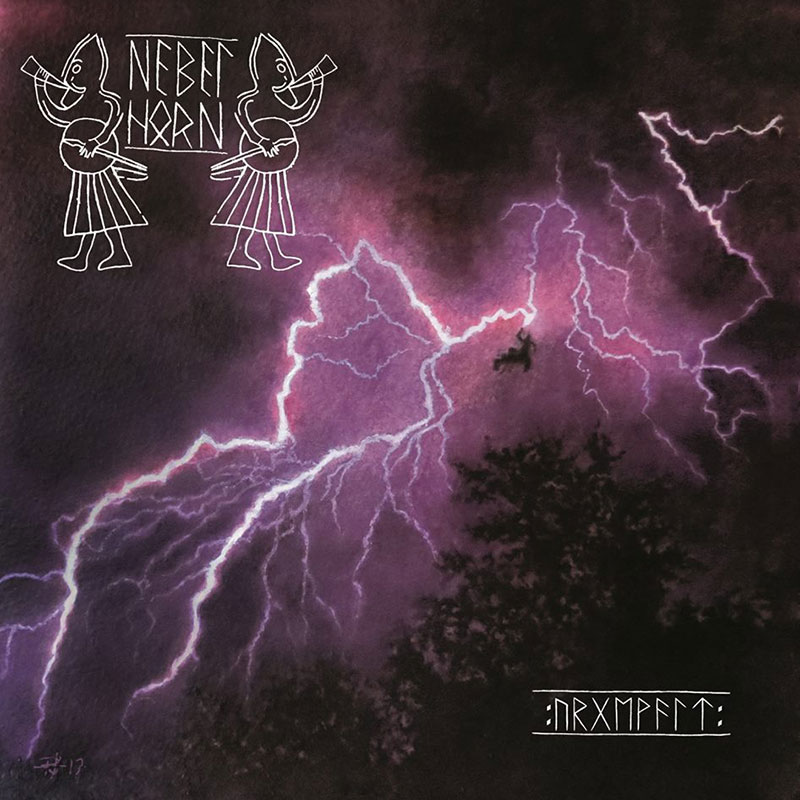 First few minutes of this album are unbelievable, cinematic like. It goes with sound I could associate to fantasy music soundtracks...

There is just one man behind this band - Wieland who cares about everything in this Viking, black metal band with little help of other people. And his songs grab you very quickly. I can either hear atmospheric tracks but with more aggressive black metal style (2,3)  or those ones that capture melodic and very epic spirit of heavy and black metal (6,7,8). Sometimes the climax of the album is alike the call for a battle (4) of sort that reaches the darker spirituality in music which I find very entertaining.
The guitars are little high tuned and harsh and so are vocals (clean vocal lines could not be done better, too).
Anytime the music changes a tone and gathers more ambiences from keyboard parts, the aesthetics of various music moods become very relevant to my music taste.

Some tracks are faster and sound very close to black metal but nothing lasts forever here. I am very fond when I hear good guitar solos and acoustics. The album is packed with epic, Viking and pagan metal atmospherics.  The sound has folk metal elements as well because of flute (wonderful performance) which can be heard in few songs. But you know, with or without support of guest musicians, Nebelhorn always lean toward Viking and black metal first , this way or another.

Structures of songs are perfect, quite simple but has strong effect on listener because of amazing arrangements of music that Nebelhorn have. All is easy to listen, even with very distinct German words.

​Every instrument, including human voice have been mixed really good here, altogether.  If consider Nebelhorn only one man project then this album is really special on every level (the music and final production).

Urgewalt is a great example and effort of single musician who has recorded the album the way it always should be done and I feel so integrated with it.
​
Line up:

Wieland - All Music and Lyrics. 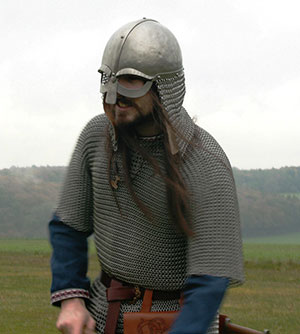