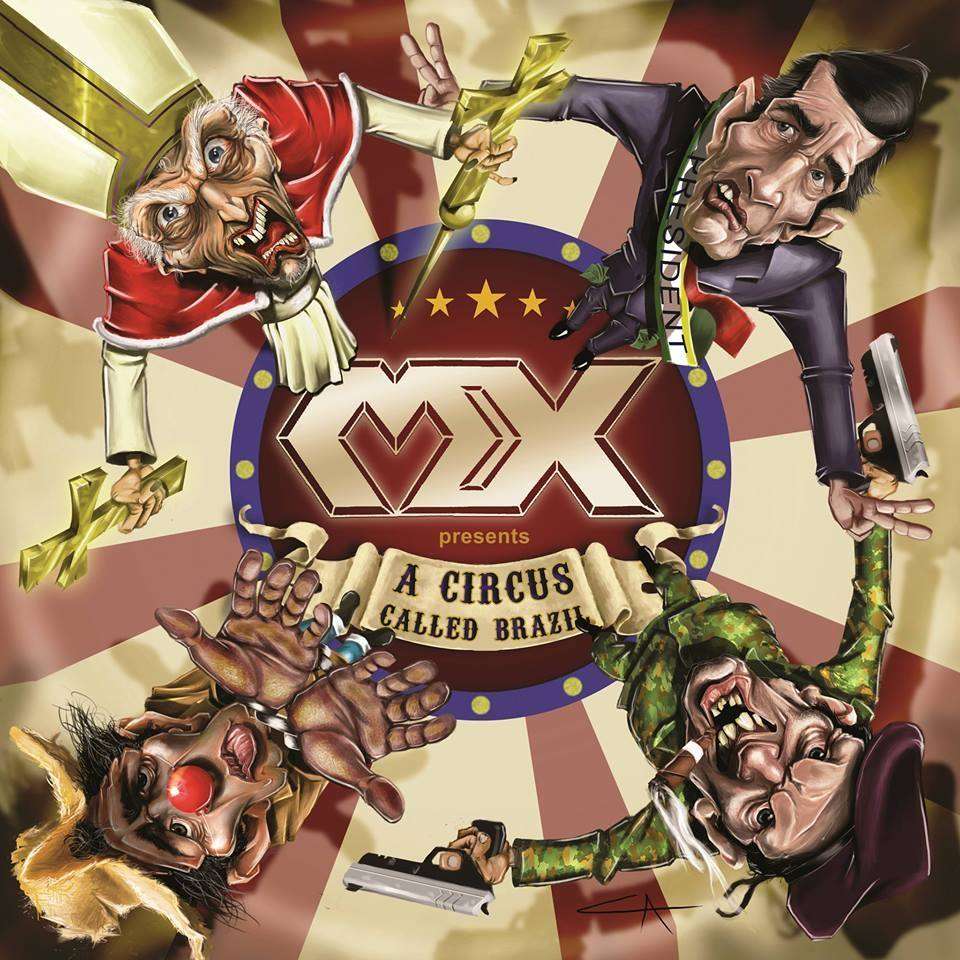 It was a big surprise to me when I saw that the band is active and provided a new threat which is A Circus Called Brazil album. MX doesn't play here like Sepultura as many other bands do. Their aggressive and technical (unusual for a band from South America) songs, more resemble older (but musically renewed) bands like Necronomicon, Assassin or Polish Whorehouse which means quality. Brazilians also play their songs with a mixture of Bay Area thrash (Exodus) with high dynamics, thick and intense guitar riffs which are condensed with energy that is ready to explode in your head while you are listening to their violent thrash metal songs. The vocals sound angry and try to showcase a bad reality of Brazil through lyrics which spice the music even more. It`s the album where punishing aggression and speed take over the majority of melodies which however are present in their tracks. All to all, A Circus Called Brazil is the album that hits really hard, just like thrash metal should. It`s significant that you can recognize MX as experienced band that has been playing metal for so many years, and now, they have no choice but writing only solid metal songs, just like they do on this album.

I haven`t heard from MX for quite long that it`s kind of returning band for me but I have to write that they are coming back with glory. If you like fast, punching and quality thrash metal, this album is not for you to be missed.
​Tracklist: