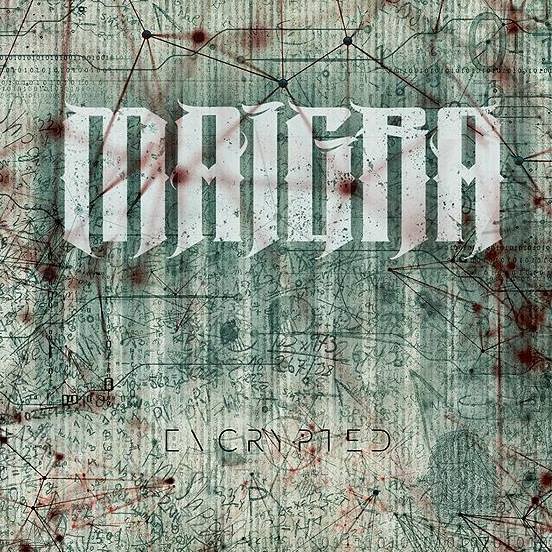 Always mind bands like Shodan, Skaza and heroes of this review - Maigra. They all share common ground in one of Polish biggest city – Wroclaw, where they come from. In past year or two they all have released outstanding albums and I hope Maigra will become a music threat to bands like Meshuggah, Gojira, UDS, Neurosis sooner the better. Maigra has all guns needed to equal level with best artist out there and from this point on, this album can do anything but good for them. After those words you can imagine music direction they have taken on the album and you should be OK thinking that they are another experimental, technical band. However they are in position to have this positive attitude, the weirder they go the better songs they write which is destined just for the best. It is not the music is overlooked by them; they keep quality of the songs demanding, interesting but still fairly easy to follow. Not like the other albums that deal with technicality above all. I think they achieved a brilliant sound for this album that fits to climax of the songs like those could have been written for them in the stars before. Vocal style is similar to Rafał Piotrowski from Decapitated but I do not remember them having such tasty, clean vocals that Maigra put in Hormone, Metter Decoded, Self Intrusion, Implant (which has oriental motives in) and few others, very absorbing me songs. Bass is totally my cup of tea, like Primus but far more magnificent and aggressive. Guitar encounters are dimensional, surreal and original.
I do not think Maigra is a typical metal band. They bring a lot of awareness to the genre the way they approach their music which is unique. A space/post –metal/industrial elements they have, open a door for much wider audience which goes beyond metal. A prove to my words could be a cover song of Depeche Mode but it is not just as good as their original tracks. Maigra creates alternatives in comparison to other music out there and this CD is certainly an ACE in my collection. This album is professional each way I look at it (mastering, production, music wise and CD design).
A must have Encrypted by Maigra!