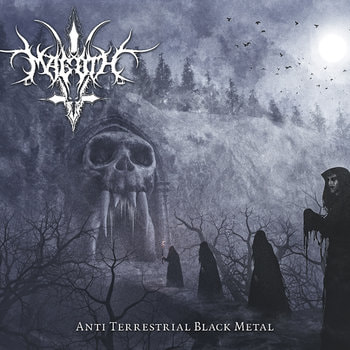 Magoth is a horde from Germany that covers black metal areas of music. What I always appreciate in German bands is a very strong mentality for success which of course is not given to everyone.
Often with strong mental abilities go hatred, individualism that you must have, if you want to stand against society`s bad behaviors and systems, in order to beat weaknesses of it. Not for other people (they are greed and destructive in nature) but for yourself and if you do it-you change the world, like it is in one of Gojira`s song.  For me, anti terrestrial means; do not believe in what you can`t see. I think, for Magoth it takes only 4 people to create their strong message, one voice of rebellion that they have and deliver to you through lyrics and very dark music. It`s pretty much what I need for now.

Those 9 tracks have some tiny modern black metal textures in music but foremost, songs are deeply based in tradition of harsh sounding black metal (Cleansing of the ancient spirits). There are a lot of grim and aggressive tuned guitars (Der toten gesang, Mental Fortress, Sheol)in the vein of Scandinavian bands like Emperor, Satyricon but with some amazing, gravitating in space riffs (Indoctrination war, Cosmic Termination) like Polish band Mgła have. Some of tracks have nice little touch of post black metal and blurred melodies, so Magoth also covers this music territory even if they do not go that far with it. There is a feeling of satanic revolt in those songs which black metal often have and it`s not only in lyrical content, the music in this album is like a gateway to the underworld where righteousness rises against the wrong.

If I had 100 albums I`ll put this one right in the middle of pile, so, it`s not exactly top black metal release unless you had 100 pieces of Anti terrestrial black metal that you can pick from this pile and think about it like a top peak of the week which in my opinion is pretty accurate.

​I have no doubt that it`s solid debut from very aware, perspective and self contained band that have very determined musicians with good taste on black metal music. 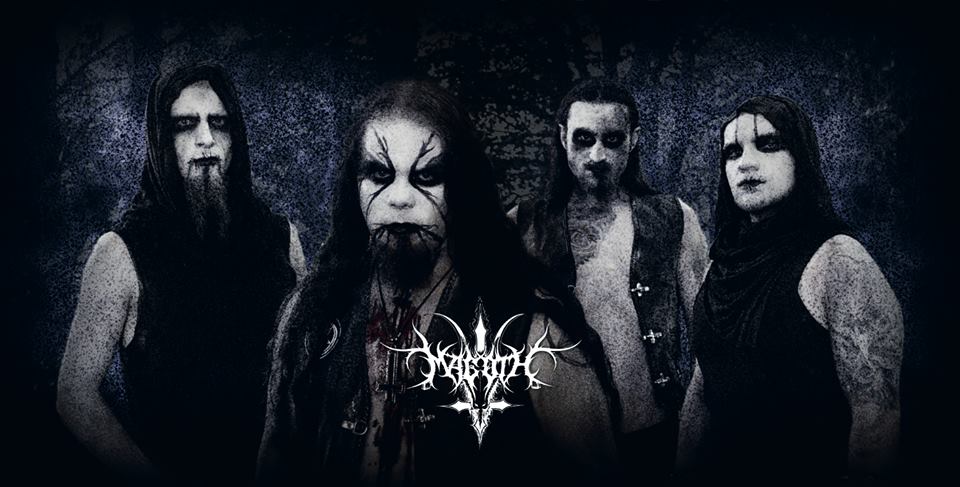