Lurking Fear
Grim Tales In The Dead Of Night
Independent 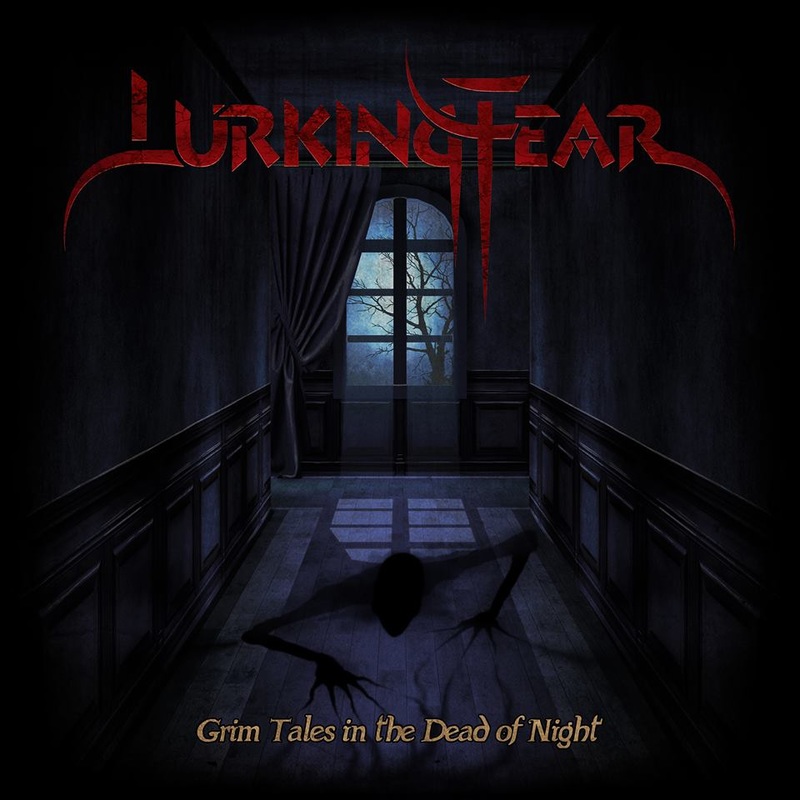 ​This time I decided to sit down with a glass of wine and a booklet in my hands and delve into grim stories of fear, madness, ghostly demons and nightmares. I knew it`s coming while first songs was playing and for another 30 minutes there was no distraction between me and Lurking Fear.

The band reveals their inspiration of Allan Poe, H.P.Lovecraft, just mentioning those most recognized. Some quotes and verses are taken from their author stories and the band making their own meanings to lyrical content as well. Vocals are tracked very well and have feeling that there is a true storyteller behind the microphone. That`s very pleasant to hear that Fabiano enjoys singing and reaching out the macabre and grotesque the songs a bit with passion and devotion.

This trio comes from Florence/Italy and presents classic heavy metal to the bone. This is their studio effort but they have chosen to record everything as it was live record. So every time there are some solos going on, rhythm guitar is off as they have no second guitarist. Awesome clang sounding bass and strong drumming are going along with it. Catchy melodies and excellent song ideas scream to my senses with full approbation to the whole album, indeed.
I like a solution of how natural and selectively they choose their sound. Mirco Pancrazzi (guitar,voc), Fabiano Fabrucci (bass, lead voc), and Stefano Pizzichi (drums) are forcing this album to their glorious greatness even if it is still  pretty, decent album all the way.
I can hear some King Diamond, Mercyful Fate inspirations from this band but it`s suitable for Lurking Fear as they have common musical concept and overall atmosphere. A level of scariness is nicely settled in the songs and they are surrounded by mysteries of their stories, so it honestly keeps my interest to this album from start to end.

All tracks here are vivid example of traditional heavy metal that is still alive thank to bands like Lurking Fear. The band that easily bounds you to their compositions and won`t let you go away from their terrors of night. Superb! 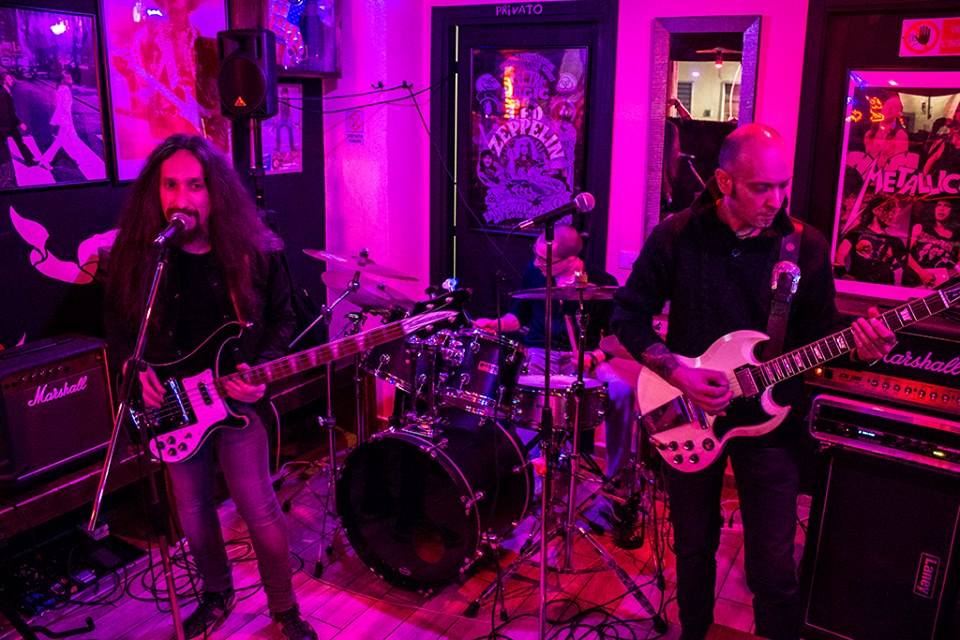