Lords Of The Cemetery
Path Of Damara
Great Dane Records 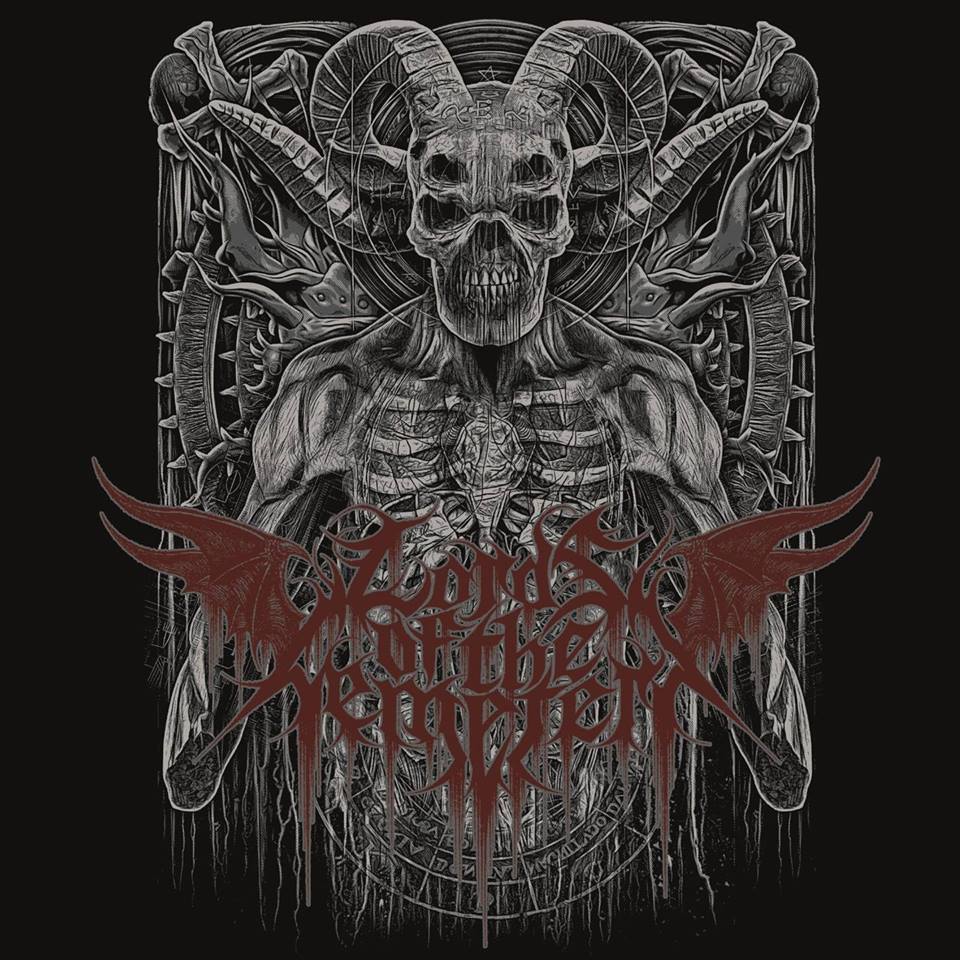 As for a band with two people in the line-up, these French metal heads deal quite well with creativity of heavy music.

The album consists of 7 death metal songs that last about 32 minutes in total.

​We have here quite decently played songs that sound obscure, old school and even slightly melodic. Here you can also hear some graveyard hazed ambiances (King Diamond, Nocturnus) mixed with not that much brutal songs. The atmosphere and mystery of music is created by aggressive guitars and subtle synthesizers which all have impact on music.

Another, extremely interesting feature of the band is venomous vocal, attracting occultism and dark themes. The vocalist has a predatory, death metal voice but Florian sings words very clearly which I very much appreciate.  I prefer vocalists who want to convey some lyrical content, not just shout it out the way nobody would understand it.

​Guitar transitions sound amazingly well and they shift from one various death metal ideas to another, which creates a series of good sounding riffs that however are not as smooth yet as they should be. The band through guitar shreds and synthesizers makes the specific creepy atmosphere that something is hiding in the shadows or wants to take over your nasty soul and swallow it. LOTC tries to sound melodic but never too much and they always have songs in the vein of traditional death metal with option that I can feel shivers and chills on my skin. Guitar solos sound interesting; obviously, somebody took a time to fit it properly in the music, reducing unnecessary chaos to minimum.

This album is in death metal style that I personally like but it`s not what I like the most because the production of the album could be better.
The record is full of dark sensations that have been captured in music of this band and for most of times it works.
It`s super underground death metal album that feeds off of all things HELL&MAGICK which is something that terrifies me, but this is good in this way.