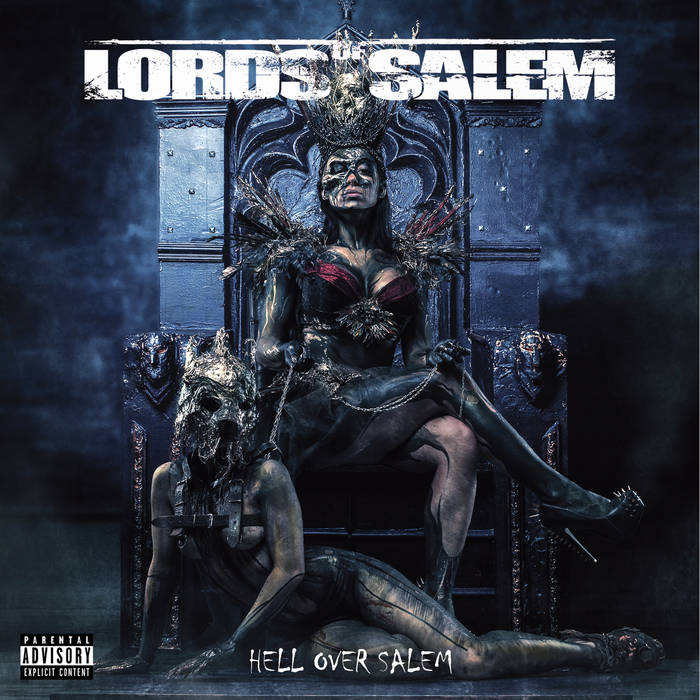 ​This 4 tracks EP is a bad to the bone rock`n`roll, melodic and heavy metal release that bites with catchy music elements such as vocal choruses. A dirty sound of the record suits them pretty well but still, the songs like Monster Girl and Hell Over Salem are just perfect to air them in the radio to scare some spoiled kids while they hearing some very cool lyrics of the band. Songs Zombie Monkey Women and Rock’n’ Roll Machine along with rhythmic, heavy metal attitude, also incorporate some electronic achievements of studio technology but my favorites tracks are 1, and 2; these are unbeatable tunes, music will set you on fire, while songs 3 and 4 possibly won`t.
Lords Of Salem give it to you in your face, as simply as they can so you could whistle their songs under the shower. Hell Over Salem sounds awesome for me and I suppose you should like the record too if you dig bands like Rob Zombie, Rammstein, Kiss...It`s very good rock`n`roll EP, the album front cover also. The stage image of the band is eye-catching. So, give Lords Of Salem some luv they deserve!