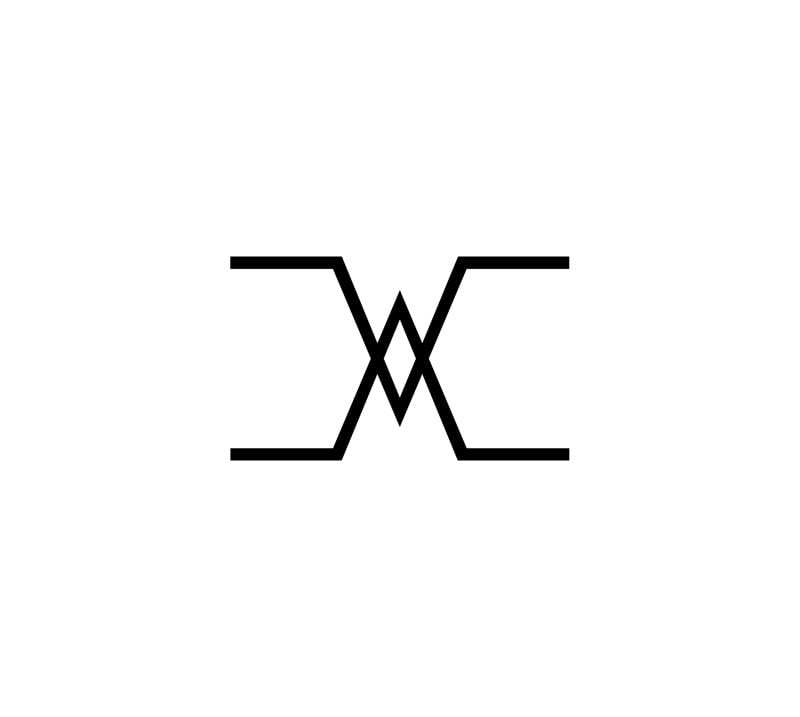 The beginning of this album is so tempting and enigmatic. The band plays it on synthesizers; a song Deception is full of wonder that something is coming; maybe something ominous...I really like this opening track which is very magnetic to what must happens next but do not reveal any adjustment to the album yet.

From the song titles you can assume what the album is about. Krane has made the album about different stages of illegal warfare conflicts from its very logistics and strategic level, until operational and tactical movements...Krane as a band has no vocalist, they do not use it in proper songs. They have few speeches (I believe historic ones...) about war/morality as themes to music and topics it hold. Because of that Pleonexia sounds like a serious album about serious worldwide events, unfortunately infamous ones. But is the war unnecessary? I would not say so...

They created dynamism in songs through unbelievably active drumming and the way they tune it. I do not want their drummer to stop play like that. It`s awesome and important band signature. Guitar wise it`s connection of post metal and rock but those metal guitars sound bleak, raw and very original I would say. They did not use/if any much digital sound generators to boost and trigger production of album, which from my perspective is a success. Like they keep low profile in music sense...There are moments when rock guitars do sort of alternative patterns to metal tracks and music is so much richer and dimensional by that. The band has struggled with their line up for some time but this album, now, proofs strong musicianship they have nowadays.  Krane as many other Swiss bands are rather hopeless and frosty with music but I do not think they are desperate to search for opposites of that. They just embrace that, finding what`s best in it and I do not want any changes from them.

Pleonexia as an instrumental album is extraordinary. Has bond music integrity and offers various shades of atmosphere against the background of war conflicts. It is very exciting...And temperature in my room is going down... 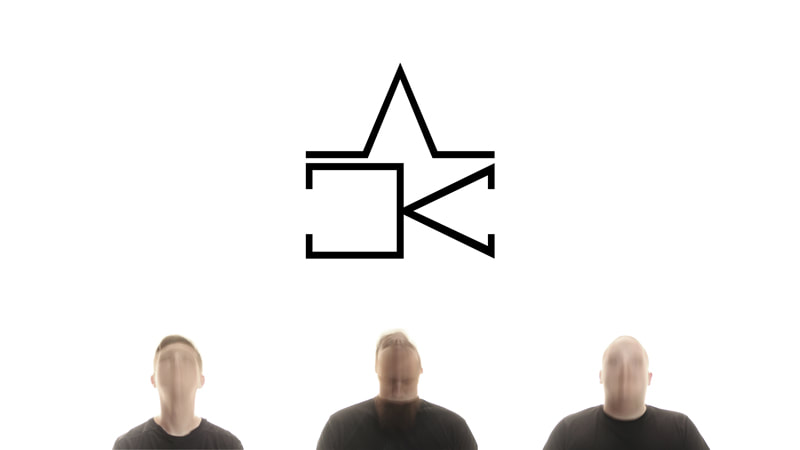