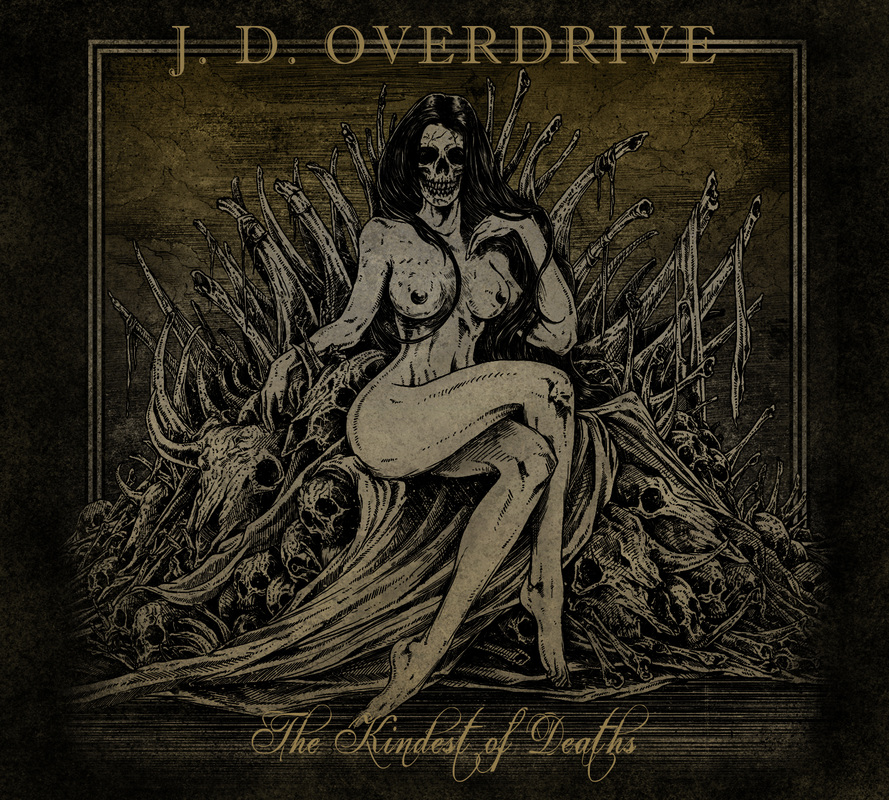 ﻿Does anyone knows this is band`s third album already... I just found out and it`s been released by the legendary label that dared to make a serious metal business as one of the first in this country which is Poland. MMP is still here and they are fine and their releases are major and as classy as other best world metal labels that your mind could recall right now. I do not know if it was always like that and I do not care but can`t ignore a fact their product always brings me a joy and satisfaction and their quality is top notch.

As metal evolving with new influences, the bands like J.D Overdrive also keep their music on the relation with mainstream and comprehends their need of modern stoner yet some country elements into metal. The music spectrum of this album is wild open if you look at this music wise.  That is also quite obvious for me what`s the band`s direction hearing just opening, instrumental song that is like stoned in 70-80 `s Black Sabbath awaken to try new sounds in 2016 without drinking a "wake me up" morning coffee.

A track Crippled King is heavy on guitars and really opens the gates to what`s to come... The Lesser Evil is still going harder with some classic British heavy metal riffs and screamo but P. Anselmo vocals and that is just right to catch the vibe of the album. The Fury In Me brings a little aggression but rock`n`roll feeling is always there. Next Dull Knives And Dead Friends starts a little lazy and turns into heavy rock. You just can`t get rid of feeling that Sabbath and Down have some impact on them which is ever a good thing as it is for history of the music in general. When echoes of this song fades away the Seeds of Stones starts with acoustics and  cooling until The Greater Good kicks some southern stoner metal to the album once again. A Demon Days is darker and intense which essence is continued with Wreckage part 2. There`s already been magnificent, spacey guitar  solos as I go with this review and this aspect making this album even more special and amazing. Vocals are well settled in and making difference in plus everywhere. The band have strong musicianship so they deal with this music so easy as tracks reveal splendour features and consistency in song writing. Next song called A Painful Reminder  just keeps on great music and they making J.D Overdrive name counts for me, they really do. Self titled song is closing the album and that`s a bit experimental one and atmospheric. Such a long  little weirdo and I like it for delivering diversity, same as the whole album does.

They sound clear, melodic, heavy with their songs overall but has that expecting dirt in music and dose of creepy lyrics as you might prefer from stoner heavy doom rock. The album has very good dynamics and I can do nothing but recommend it for all of you reading this. 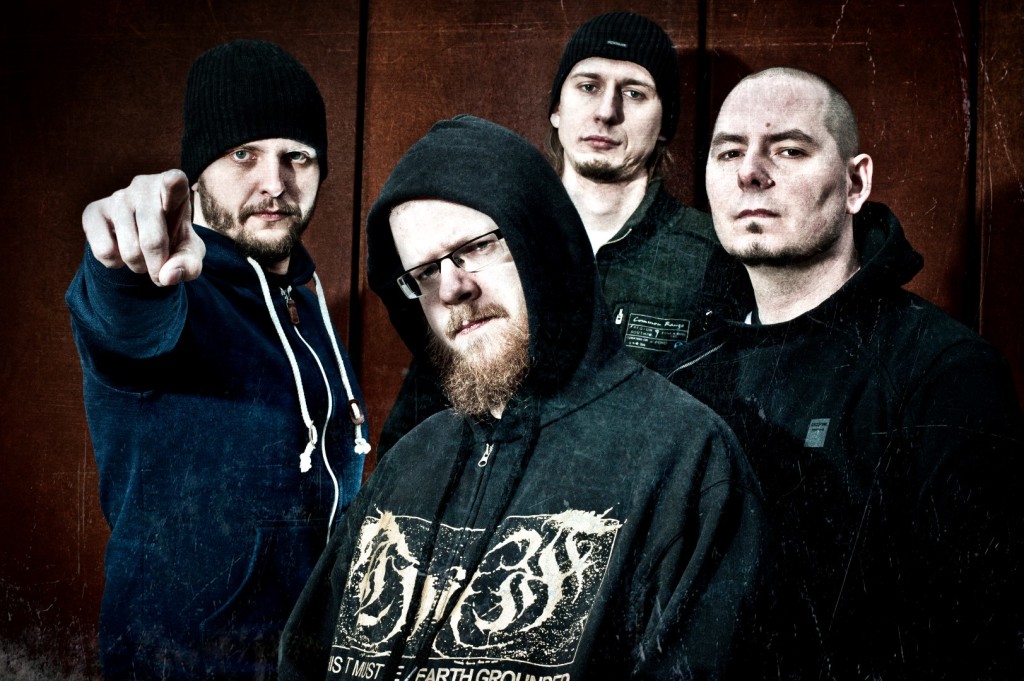