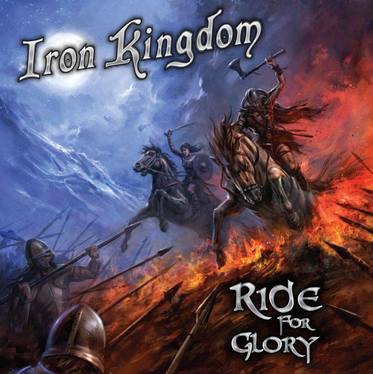 Iron Kingdom
Ride For Glory Selfrelease CD
​
I pretty used to Canadians who are able to make music on high level. I may not to know that many bands but those I do are nothing more than a class for themselves.
Iron Kingdom is heavy power metal band and I am always looking for interesting bands in this genre as they guarantee a little escapism into unreal world of knights, dragons  magic and all that stuff. Ride for glory is seriously fun for me to listen and all this is containing in 8 songs total. Elements I like in this record are well tuned vocals, telling stories in certain way. Guitars are heavy and having some juicy melodies and bombastic solos. It is not that much speedy through all the time as I like but they just did not break a boundary of craziness I guess. Guitars and vocals are strongest in this album and I like the songs overall but my uncontrolled self-awareness says that the band did not explore all possibilities yet.
This album is not perfect if you look at studio production side of the record. Song wise ideas are not entertaining as I would expect from Canadian band. It needs more European heavy metal edge and influences in my opinion. The CD has great design and graphics in booklet that might take you more into Ride For Glory world. I am looking forward to hear what`s the band up to on next record as for now I am not quite convinced to the decency of the band but come on ...Let it go for yourself.

Do not run away yet. Scroll down below and see what are the band stories. Lyric wise side of the album exclusively for all ya from Iron Kingdom. 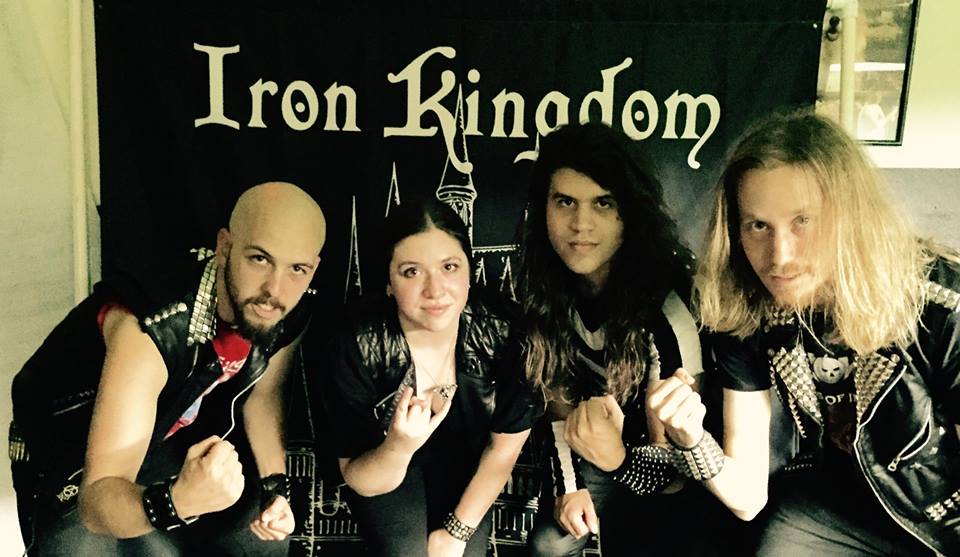 On The Eve of Battle- A melodic instrumental with tense underpinnings meant to capture the feeling before a battle.
Leif Erickson- Icelandic explorer Leif Erickson lands in Newfoundland and sets up a settlement. Following hardship in the New World he abandons the settlement with plans to return.
Ride For Glory- Set in a fictional Fantasy world of my own creation. A Hero leads his men to war to avenge his murdered Prince.
Lady Trieu and the Kingdom of Wu.  A young Vietnamese woman escapes slavery to lead a rebel army against Chinese invaders.
The Samurai- An Ancient Japanese warrior fights to avenge his Master and regain his honour.
A Call To Arms- An energetic and and action-packed track meant to inspire Heavy Metal warriors on a Crusade against lesser music.
Night Attack- Vlad the Impaler fights to free his homeland from their Ottoman overlords. Ambushes the Sultan at night with a much smaller force and nearly captures the Sultan.
​Veiled Knight- An ancient Islamic warrior,and daughter of a Chieftain rides to battle to save her brother from the enemy.
Iron Kingdon facebook
​Iron Kingdom store
Iron Kingdom mainsite