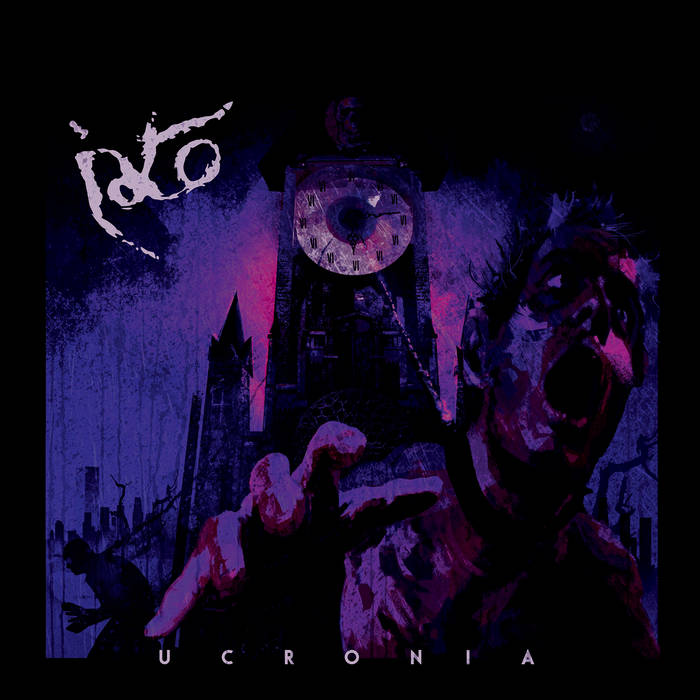 Letargico Conflitto and Occhio Unico belong to brutal and fast death metal songs in which the band likes to slow down a bit to keep you alive from the blast of this album so that you can continue to listen to next tracks from them. IATO is also very brutal song with breaking  guitar rhythm at the end of song that sound in the vein of death/core. Uomo Ingranaggio shows first signs of technical death metal and it`s my best track of the album. It has great guitar harmonies and intensity, as well as brutality and melodies that can be recognized in a band like Cattle Decapitation. There are two types of extreme vocals throughout the album. I prefer deep growls from a singer whose vocal performance is as sickly intense as Benton's from Deicide. Soggetto Alienato is another well written and relentless death metal song on drums. IATO plays fast and has some heavier riffs in Ucronia. The track features some grind vocals from the band and as the song progresses, they bring some melodies to their brutal style. Guitar solos do not sound too death metal in Idiosincrasia Sociopatica but it's really a difference in plus of this song. Requiem is the slowest track of the album with some groove, stable heavy guitar rhythm, a bit thrash vibe to it at some points but it`s definitely death metal album in the first place (grind core elements they have seem secondary).

Ucronia is the brutal album with technical and melodic inclinations when comes to song writing. Bombing drum beats and aggressive guitar play should be enough to keep you on your feet if you are not new to this kind of music.
Tracklist: