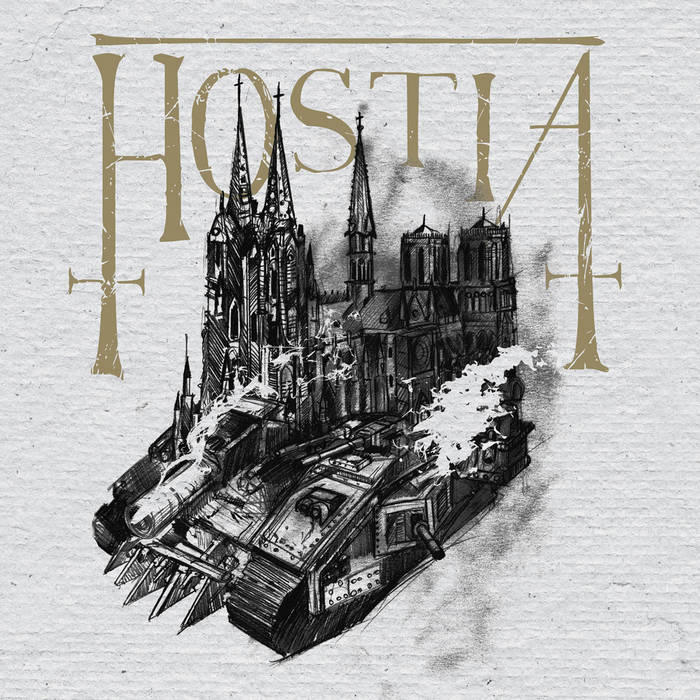 What I just heard on Carnivore Carnival are grinding death metal songs, having massively obliterating sound. They play music more toward death metal than punk, otherwise – I guess, I`d call this record a grind core death metal album. The other reason it`s more death/grind album are very intense and punishing guitar arrangements - here and there a bit more complex, which is what you do not hear usually in punk albums. They mix hammering grind riffs with death metal guitar shreds. You have songs that sound simpler, more grind, and you have tracks that spread death metal devastation. Most songs of the album are mix of both these genres. Of course it`s difficult to find these boundaries, where grind ends and death metal starts here, so the safe option is to write that there are moments in songs when they sound more grind and less death metal and vice versa. You can think differently about the music on this album but outcome does not change - it`s very brutal album all the way.

Songs have those elements that cause adrenaline rush in your body system, which are skull crushing, super fast drum beats, pissed off lyrics, and there is a guitar groove in those songs where music pace is a bit slower. Averagely, it is just the album that is better written than most grind/death titles out there. It is why I wrote that I miss their debut record, because I want to hear more Hostia songs, just to make sure that they are as good extreme band as I think they are at this point.

Production of the album let their songs sound brutal in every aspects, quality-wise- it is quite well engineered record that most importantly, has good songs in it, including vocals.
Buy it, stream it, kill yourself when listen to Carnivore Carnival, this album is my recommendation.