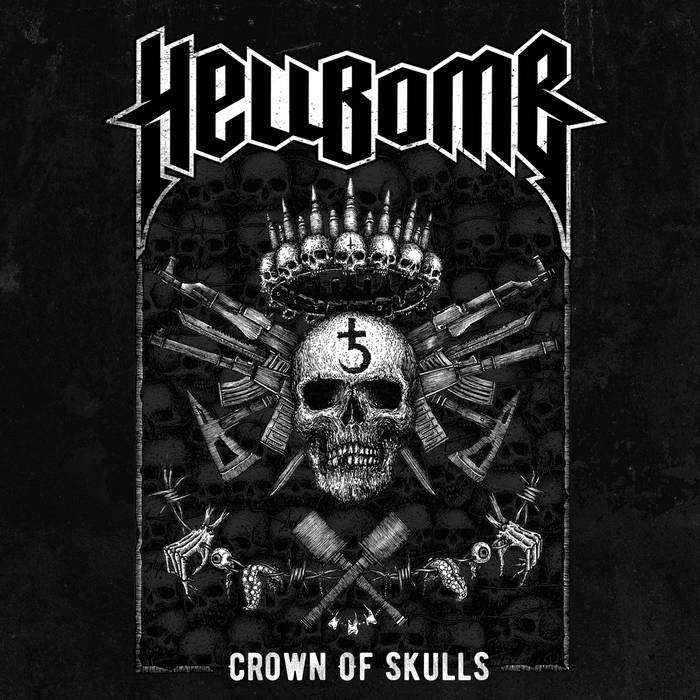 New EP from Russian Hellbomb kicks off with sort of manifestation intro, a call to war if you prefer. This fucking brutal and vulgar beginning quickly turns into fast death metal massacre, sick solos and devastating blasts. It was S/T song and next one is a bit different. More crusty death punk with little rhythmic guitars and shy melodies. I already know this EP is a killer and sinister stuff.

The third one which is a Boneblood is a medium paced song with good guitar leads and screaming vocals. Still, it is heavy song with awesome solos and Napalm`ish grind moments.

Next is called Antimusic with intense, heavy shreds, faster tempos and it`s a little like Slayer from Diabolos in Musica meets hard core heaviness, mixed with grind/punk and fuck you attitude. I like dynamics and sharpness of this song.

Any hope is annihilated with last song of the EP. It`s the track with fast shreds and thrashy guitar harmonies. Half of the song is heavy as fuck but the other one is just hell on earth: speed, brutality and sound of bombs explosion that finish every life on Earth.

A mastering and production of the EP are done first class. I have a lot of credit for this band and their uncompromising mix of various, aggressive music styles.

1.Crown Of Skulls
2.Riot Upon The Gates Of Heaven
3.Boneblood
4.Antimusic
5.Annihilation Of All 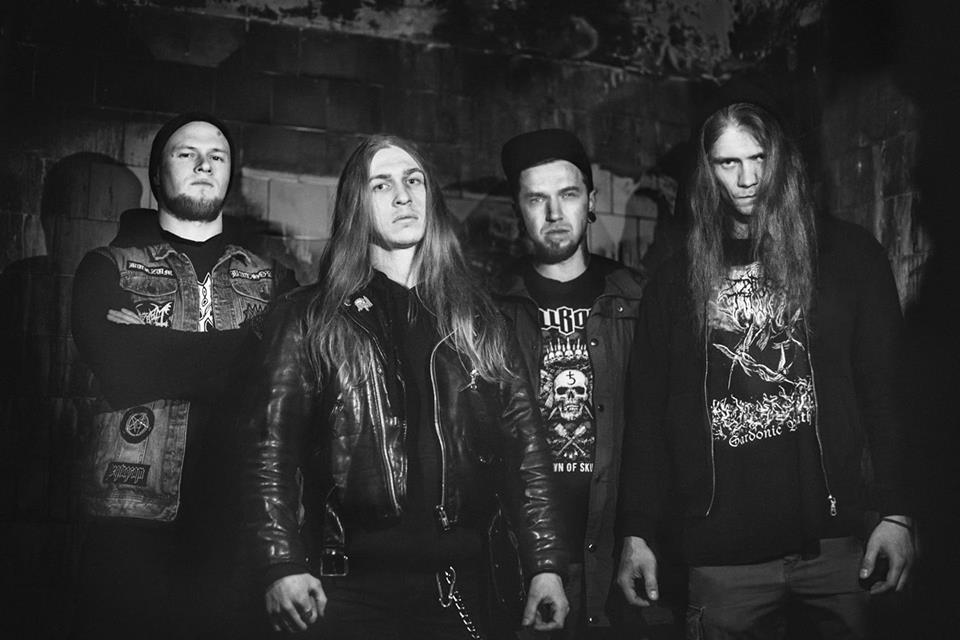