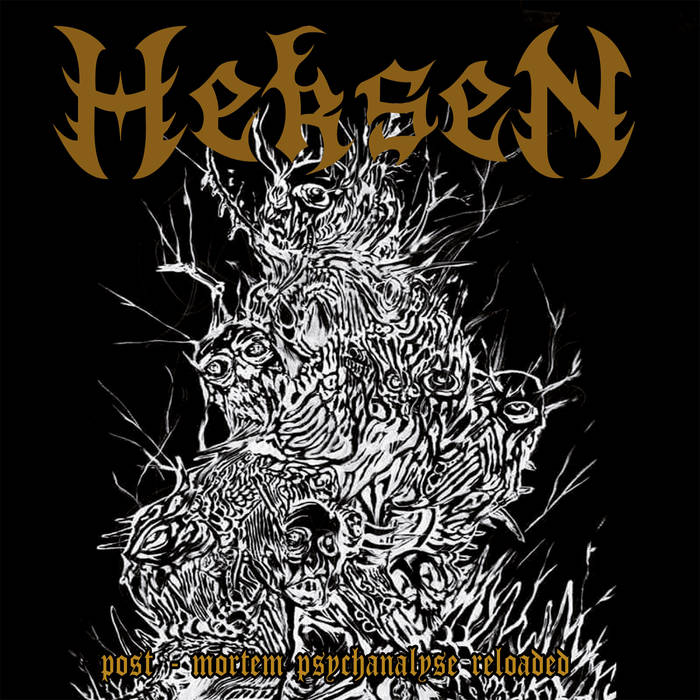 Great Dane Records, just few days ago re-released demo, bonus tracks and the earlier album from French death metal Heksen.  The songs are nicely “reloaded” on one CD instead of having it on separate formats which are probably sold out. Good move if you hear the band for the first time and all I needed was one hour to listen to the whole music the band has written since 2009 or earlier.

The album opens middle calibre album which is Post​-​Mortem Psychanalyse from 2016. It has good production and the music on this debut I`d consider as their best yet to come.

These are first 8 songs I am writing about. This release has all what death metal sound is about and it has good mixes to each instrument, including vocals. All guitars, drums have very distinctive and sharp production that strength up the whole record as unity.  Musically, this particular album is gravitating between old school death metal and just traditional, underground and dirty sounding death metal. Mostly the way they play their songs is something that reminds me Autopsy combined with some Dismember type of bands. Heksen not only sounds brutal which they must, of course. They bring more to the music and build- up songs with guitar solos, many tempo-changes and few very obscure melodies that tells you they are Heksen. I have impression that they possess full control to what they do with their instruments and with very solid music ideas I also get some good arrangements that reflect and rather require quality musical skills to create bad ass music.

Middle bonus songs I like the most on this album. Patient Zero and Dismembered To Be Buried-both songs have powerful sound and these are really fucking brutal songs with crushing sound. If you like first and second album of Autopsy and some bands from katalog of Great Dane Records-dig it, dig Heksen, links below. These tracks are definitely the future of Heksen and how they should write their music to keep on winning and leave some dead bodies behind as a trophy. Cover of Entombed-Wolverine Blues which is next, it`s just much more brutal than original song but super fits to the essence and to the core of this French band and what they should be and how they should produce the music from now on.

And this compilation CD is closed with a demo Inquisition-The Way Of Suffering from 2009. It has no near as good sound as any other releases from this review and it feels like it was just a point that lead them to natural progression of the band which is Post​-​Mortem Psychanalyse album. Demo has similar songs to this album but there is a big downfall to the sound and overall production which is not too good, just like most demos are probably not. 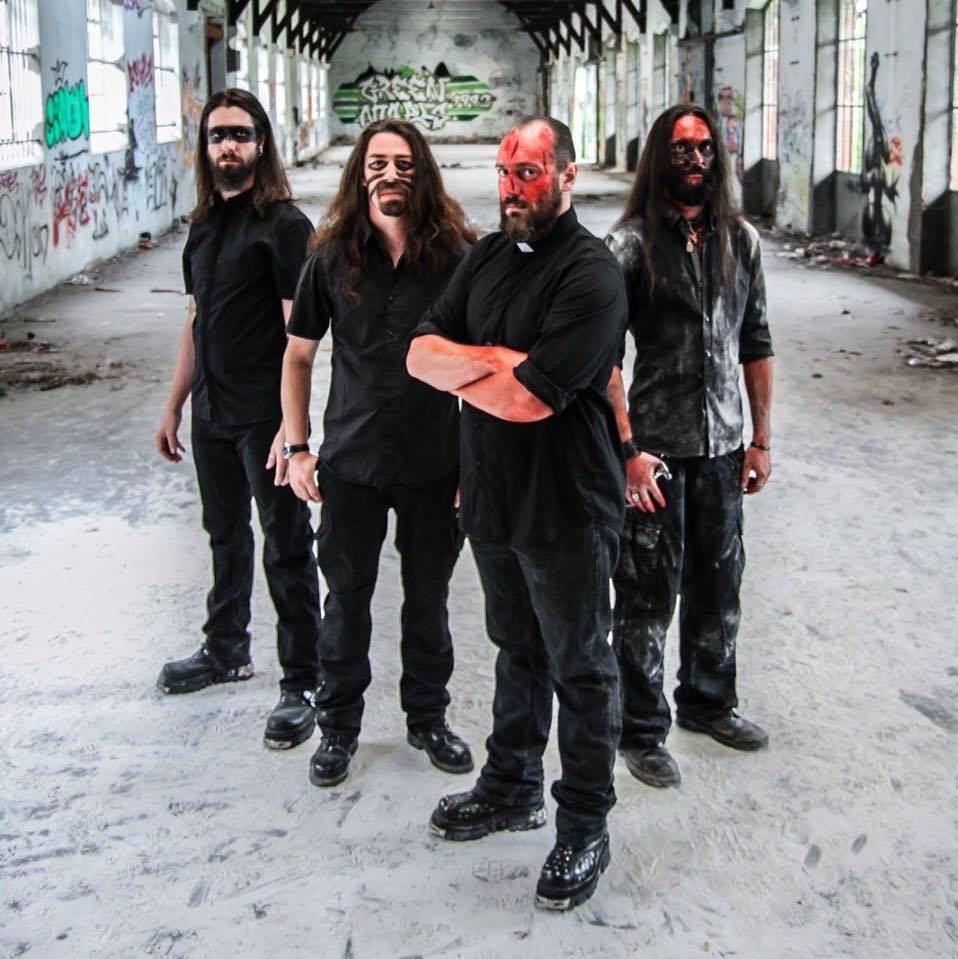