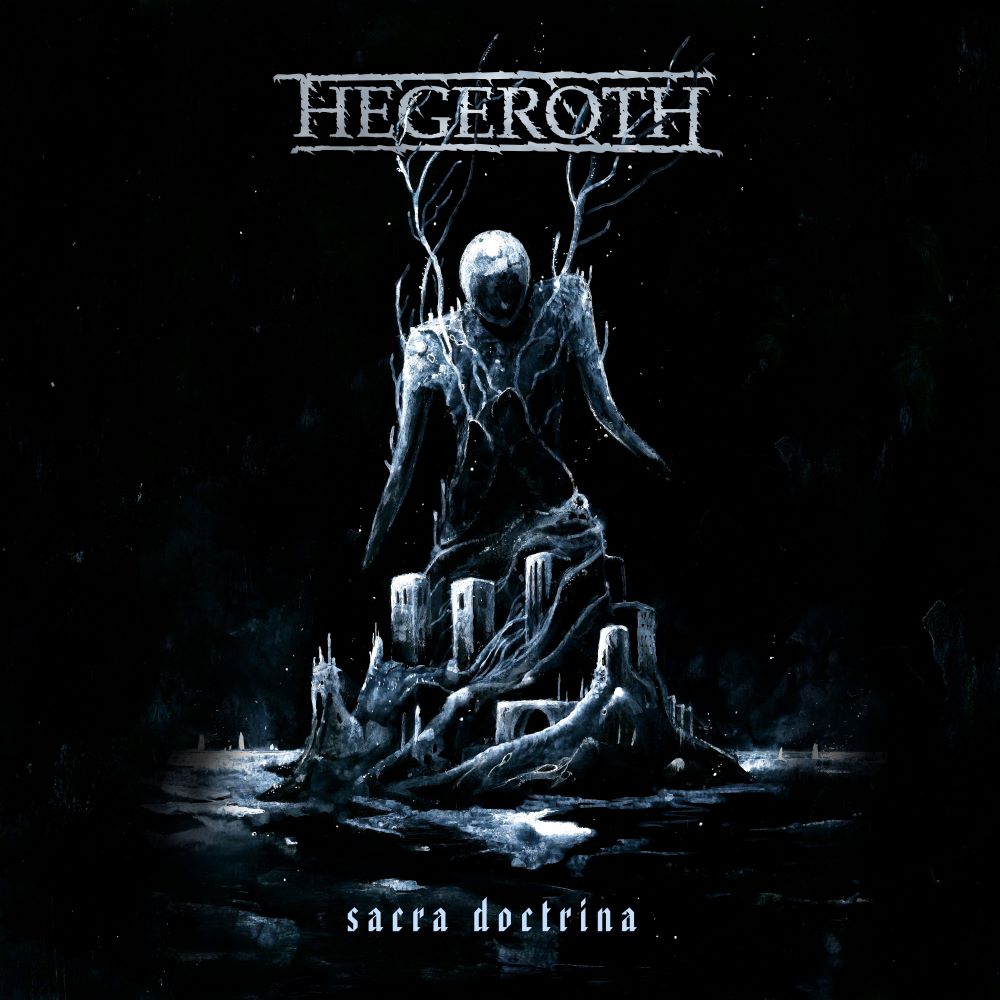 New Year brings the newest, fourth album from Polish Hegeroth. It is definitely the band that cultivates traditional, Scandinavian black metal sound. Hegeroth delivers a lot of musical ideas, mainly theirs, but you can also hear the influence of those classic Norwegian bands from the 90s. Good examples are to be found In Torment 1, that has that avant-garde guitar leads in the vein of Emperor, melodic ones that are coming shortly after sound super catchy (strong feature of Hegeroth), and the song is also a black metal mayhem. If you are already starting to drool out of sentiment to old black metal times, the grim atmosphere and cold winter aura is about to meet you in song Out Of Habit. I can surely sense the influences of mighty Immortal in some ferocious riffs here. More melodically, atmospherically is getting in track titled With Adoration, there is a mix of slower and faster tempos, and some blazing guitars.
For most time of the album, Hegeroth takes no prisoners, aggressive fragments go with drum blast beats, where they play very forward-on, ferocious, Dark Funeral like riffs. Importantly, I do not feel that this album is stripped of its own identity. There is a heavier and bit experimental song In Torment 2, connecting fierce, grim black metal ideas with dose of melancholic melodies and punctuating leads - like in fourth minute of the song. In track From Nothingness, Hegeroth proof them again, as the band that can play well in various paces, and high pitched tones here, are hot like burning steel on your neck. I remember adoring or being lured to 90`s black metal, thanks to ferocious guitar work, it felt like Dracula impaling his victims on a battle field with a smile on his face. Song In Torment 3 is such track, it`s full of darkest and ferocious riffs of the album. Last song is the Polish version (lyrics) of In Torment 1, and I think that in both languages Hegeroth operates quit well, and yeah, those guitar variations/leads make this composition as one of the best of the record.
​Tracklist: