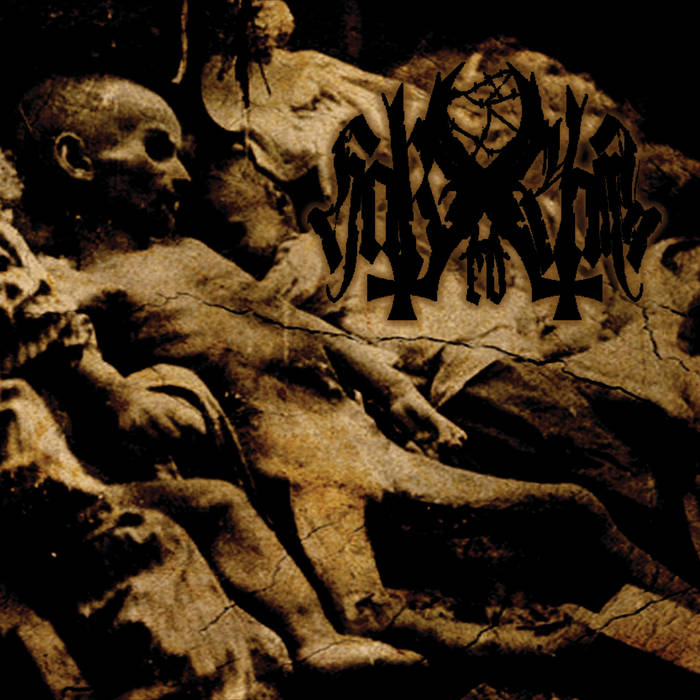 My blood circulation flows dangerously fast and adrenaline reaches critical moments every time when lyrical themes are about events of World War II. Advertisements of both labels - from which this album has been released, name those events in album as truthful but I am not going to read any lyrics this time and jump into conclusions because I am not a historian. What else is really warming me up when I listen to the music, those are number of War intros between some tracks, any kind of intros actually – a little throwback to the times of war only. But I recommend you to check it out, instead of me, writing about that, for curiosity reasons.
One thing I can share with you thought is  that I have always liked this kind of concepts in metal records and those that treat about war events are usually a  perfect background. And it is in this particular album.

I am a bit surprised that it is Canadian band that sing about War as a subject because that war in America as I speak about territorial and mental damage, was never the same as WAR for entire Europe but I guess, every point of view is possibly a good one. So, the war album it is.

And the songs from this band are storming pieces of black and death metal. The album has a hyper fast drum beats and absolutely devastating vocals from Zokvist who operates on high frequencies of his voice and shredding the air with his shrieks like you could a piece of paper. Except those very few slower or acoustic moments in this album which are like re-loading a gun before next assault, everything else is just furious and cataclysmic but deliver very demanded quality of music and performance. Even if this is blackened death metal, very brutal and relentless, their integration with music is for me, quite easy.
I like this album for very rigorous dynamics but also for very intense and extreme music at the same time. They are really fast as hell in this black metal album but have some death metal elements that biting wounded animal in you and make you turn into angry beast.

The album has the production that is accurate. I can focus on every instrument and have no trouble to enjoy every aspect of good sound engineering and instrumental demonstrations.

Panzer division fans of Marduk, Vader should earn some frenzy moments when they listen to Holocaust Over Dresden album and I hope they do because it`s really good black metal album that is  bringing the war back on us the best possible way, as a product of entertainment which should be in everyone's favor – as the music.