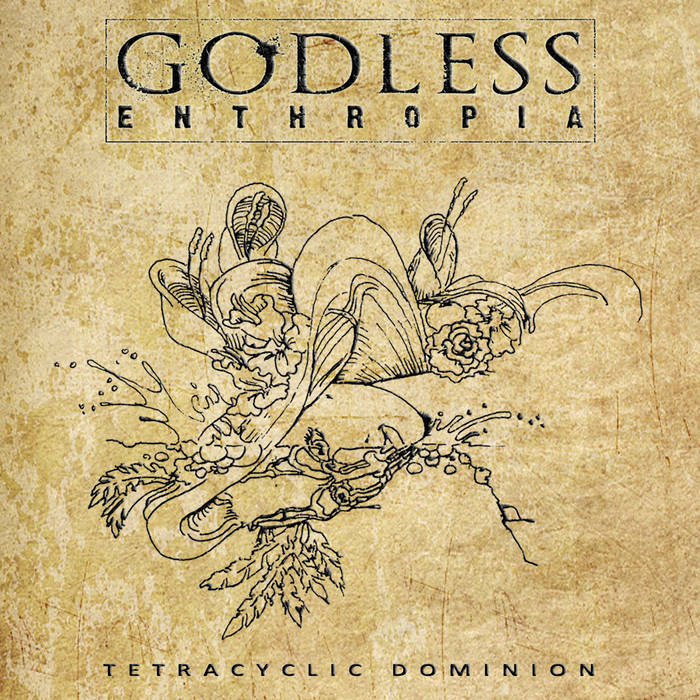 There can be many reasons why it`s not always easy to follow the music in this album if you are not focused. I had been, but even so I still needed few more CD spins for better understanding this record.

The music of these Italians throws you in many detailed arrangements with twists and turns, into cacophony of drums and vocals that are just so brutal and hideous. This is very fast death metal release with just few slower moments (maybe to just keep you alive). There are songs in this album with some guitar disharmonies (Both parts of Mother Of Cain, Into The Asylum  and Erase, Delete, Annihilate ). The other tracks are arranged with strange, instrumental dyshrythmia (Witch Burning Princess, Solecism II, Unpredictable Dementia (Mechanical Disease) ). However, the band`s music is more archaic than perfect.

Not once, the songs are very much into technical death metal style. I think here about songs like Cause Of Disease (Sprouts Of New Hate), Palace Of Fornication and Adynaton which tracks seem to be aimed to just blow up Earth out of its orbit by sonic-destructive waves.

Tetracyclic Dominion holds few less intriguing moments - a short instrumental songs (1, 7) which may give you a break from the cacophony of this album.

A Solecism I is generally different song because they also try to sing here with clean vocals and it does not feel much like death metal song, music and sound wise.

The album`s production is not remarkably good, so be prepared, because it`s exhausting, intense and brutal technical death metal record that seek ways to twist your mind and make you weirder than you already are. If you are persistent listener; then music of  Godless Enthropia should become clearer for you over time.

I am a fan of technical metal since I remember but let`s say that I have already moved on and I know what I think is a good album and what is not,  in my mind. That`s why I suggest you to give Tetracyclic Dominion a try but it`s not that I think everyone of you is capable to survive 60 minutes by playing music from this album.