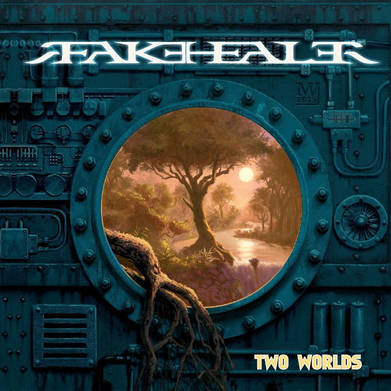 On the ashes of other bands here is a new band of experienced musicians and their name is Fake Healer.
​The band that is a reconstruction of heavy and hard rock roots and this CD has its moments and is fairly not that mature musically when you think about the biggest names in a genre.  When I think about reliability, first thing comes to my mind is debut and second album of Iron Maiden. Those albums were searching for Iron`s style and found freshly only on their third one. I think Fake Healer is on that stage to discover themselves as a complete band and the sound they want to carry on wings. I have impression that this is a band that never leaves the town and instead of throwing a thunder everywhere, frightened sitting on rotten chairs of false hope. Do not get me wrong. This band has good songs like Land Grabbing, Loud `n` Proud, Justice Within but there are also tracks that should not be here at all. Killing the pain and Two worlds are supported by musicians from other bands and those ones are better than original songs of Fake Healer and that`s an odd and on band`s side to find out why it happens and what`s to improve.
Since I have certain expectations from myself I also have ones from the bands I`m reviewing. Fake Healer might deserve better treatment but I just can`t see any reason to do it right now until maybe next time. 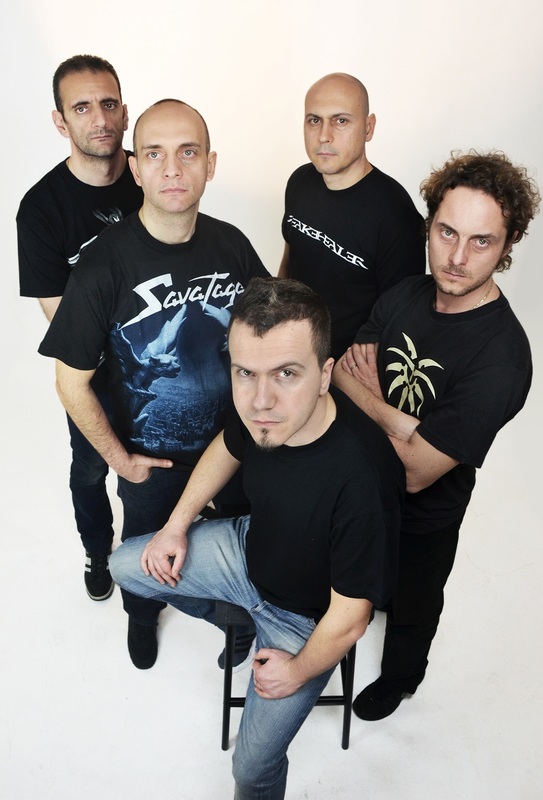