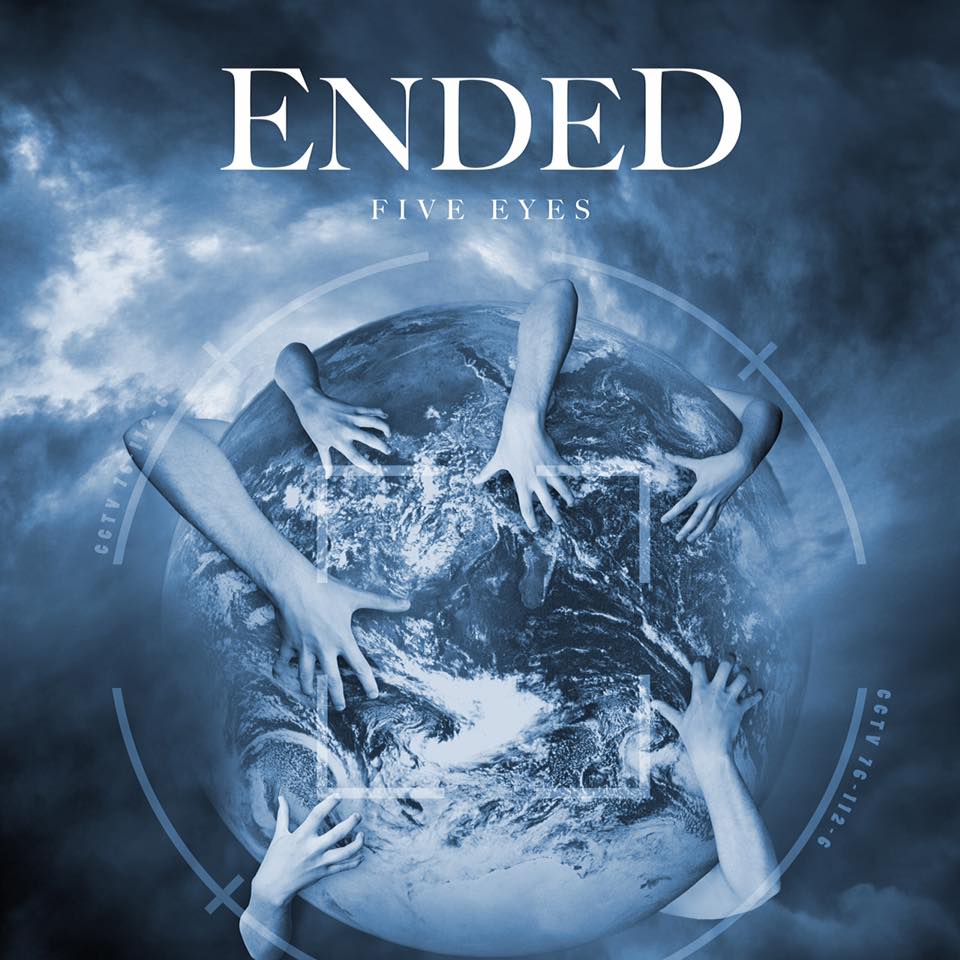 ​I am here to risk a theory that Sweden is the strongest European country music wise. Everybody knows Abba, Europe, Roxette, Entombed and you should agree that they are one of the greatest putting out some melodic albums same as brutal ones and likely, you can never be disappointed.  I do not know how they gather their music progenies to play so good songs but surely, they are country that showcase their music roots are their national value.

Five Eyes is Ended`s second album and they are rockers in blood but very heavy metal in mind which I find as superb combination. All 10 songs are loaded with lots of melodies and I have give to Mickey (their vocalist) my appreciations for his vocal lines which I am fond of. Lyrics can be easy digested as well if you like listen the music with understanding. Hard to predict what they could do without this guy because his role in the band has rather huge impact on my impression of Ended which is a very good one.

Their songs are creative when it comes to instrumental side. Rhythm section is heavy and so is sound. Five Eyes with dose of groove metal and heavily packed hard rock influences is a sharp album. There are points where you can hear classic heavy metal but foremost the songs are just full of modern rock`n`roll vibe and sounds like it. Music unnecessary goes linear with vocal parts which is more sophisticated and difficult to do than bands that tune same melody for guitars and vocals at the same time. Another good point for Ended then.
They may not play so many solos throughout the album but those you can hear are sign of great musicianship. They have few calmer, nostalgic  songs. I do not want to say ballads but close to it, at least parts of the songs.

Five Eyes is incredibly good, heavy metal album. No doubt. It has no feel of  sweet main stream music. You should ask about main stream  those people who made Final Countdown of Europe all time classic. You just never know when event like that can happen you in your life... Ended is more like Volbeat, Mastodon and bands like that. Their strength in writing easy-going, catchy songs is admirable. Constant melodies they compose and honesty of music, might be their turning point, to get more attention. They deserve that and I would like that in perspective of playing another good songs from them. I can hear their music is authentic and it is what I need to convince myself to new bands like Ended. They do not disappoint with this album and make my world a better place which simply means a lot. 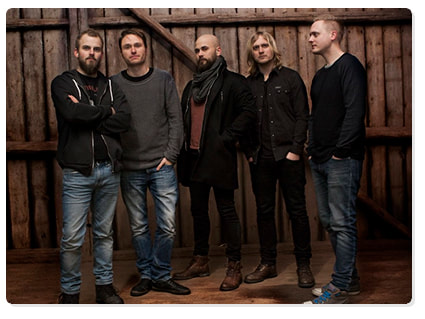