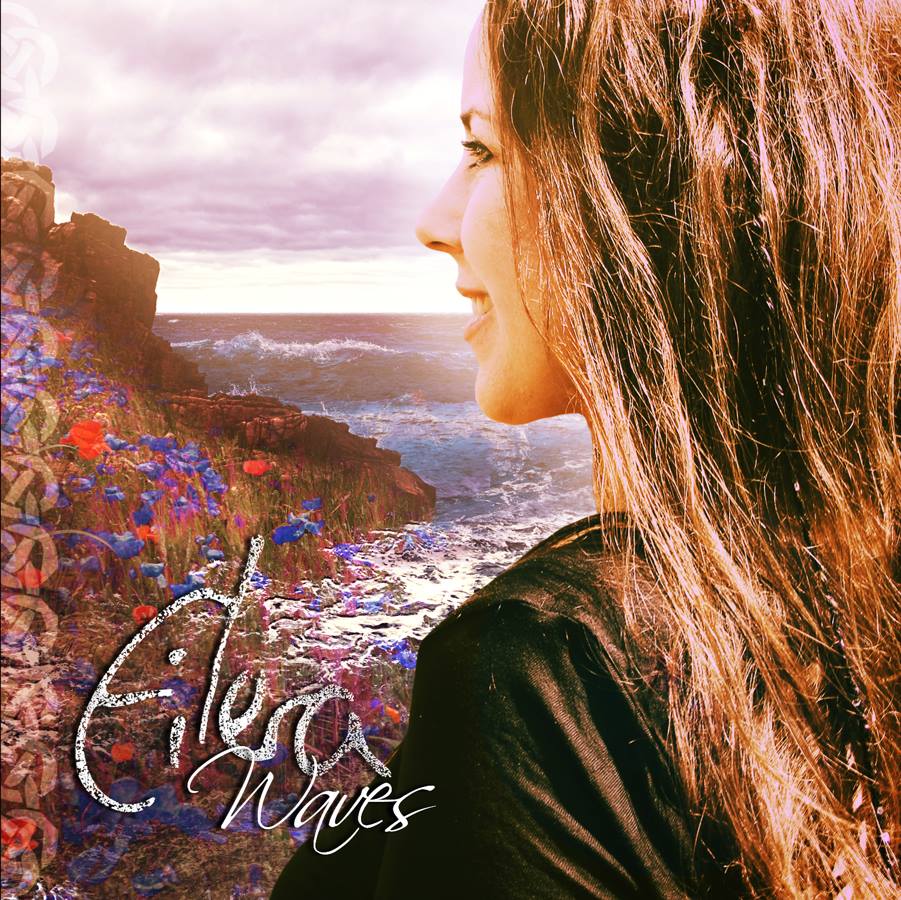 ​Eilera has a metal background but in this album all of it fed up from the music. “Waves” is a folky, melodic album with layered sound of acoustic guitars and Celtic music influences. Solos are played on electric guitars. Percussion instruments makes music sound softly and touchy but my focus is on vocals and guitars which create the folklore of the album. Of course, silky, bright and kind of beautiful voice of Eilera (she sings with accent which is not purely British) drives the atmosphere of songs. There were many people involved in process of making this album. Thanks that, Waves features many typical&more unusual instruments that enriched the whole sound of Waves. Most of the tracks however have their own character, it's not like many different things happen within one song. It`s more that I like one song for something peculiar, or something mysterious or sad, or just for a good story about people, or for something catchy (Eilera is not as catchy as Enya can be) and then... I get similar but not the same sensations happen to me when listen to another track, and another, until I find those songs that won`t disappoint...
So, album consists of 12 tracks that I have already played many times. Those songs that stay with me are the ones that I like the most for a simple, human reason for which people like music. Those are tunes that I know will rock on, while walking in a park or eating my favourite food or whatever feels right. If you like calming atmosphere/smoothly going/ folky/acoustic pop/rock songs, also inspired by surroundings of nature, I basically would like you to listen to following tracks of the album that fix me in, positively. Always good times with: Anada, Sea Widow, She Makes Waves, Soulmates and Roll With The Waves.
​Album credits: