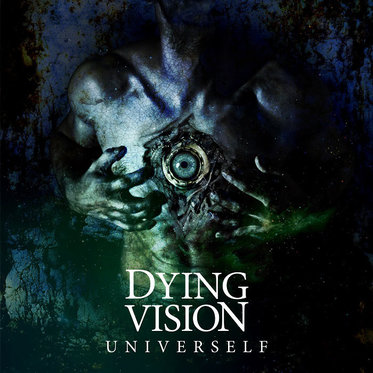 I do not know, this could be first Polish band from the UK I am reviewing here and they are based in London. I have been there numerous times on a bunch of concerts and the capitol has always been receptive for me so I know atmosphere of that place a bit and I liked it. It also has some impact on Dying Vision music as well as their metal does not sounds like typical band from Poland and responds to my senses superbly natural, though.


Some lyrics are  profound and touching  difficult matters like energy of chaos and environment we live in and how that reacts with us. All surroundings that make us do what we do and some universal topics which is probably whatever you think about, really.

The whole package of the album is done very cool and all you have do is to look at it and find what you need. That is all there.

Music of this band is suggestive as they do not rush anything so they make this album sounds very controlled and focused on crystallizing some great riffs that penetrates your spheres eventually to adopt. There are some simple keyboard parts tracked and I like it as well. Univerself is kind of slow burn album and for me that also is strong side of this band. To give you an idea, they are a bit like Akercocke band that I have heard while ago. Nevertheless, Dying Vision has original musical approach to their fusion of death, thrash and dark metal but if you ask me all that labelling  music has no sense when I think about this band. They are that good and liable, tho. Every time the CD is with me and I play it loud over and over, all becomes very clear to me that I am finding some new elements each time and I enjoy it pretty much.


This album is bigger that you could think about it and I recommend this one to everyone who is reading this review. 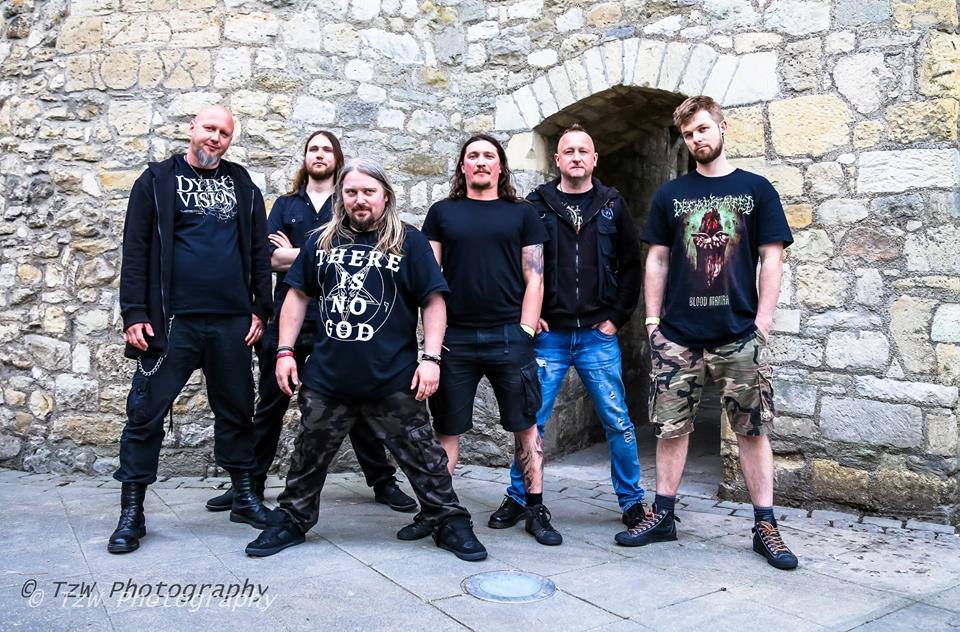 And exclusively from the band a little more about Dying Vision from SeeKing a drummer. Also thank you goes to Starash for participating.

Dying Vision was founded in London in spring 2012 on the initiative of guitarist Starash, a former member of the formation Devilish Impressions, drummer seeking (Ex Diachronia) and guitarist Navar. With them  they contributed Kofi bassist and vocalist Michael, who, however, soon resigned for personal reasons from further cooperation. The team still intensively worked on material for their debut album. They invited so to cooperate singer Virian(Lilla Veneda), and keyboardist Hera (Ex Thetragon). With this line-up  in autumn 2013 they prepared meticulously nine tracks (40 minutes) in a professional studio Monroe (Masachist, Vesania, Shadows Land) in Stargard Szczecinski under the supervision of Arkadiusz Jablonski. In the spring of 2014  with newly produced material they began to search for a publisher and a final attempt to have a new bass player for the first live performances. As you already know debut Univerself album is out for few months and the band history is on.