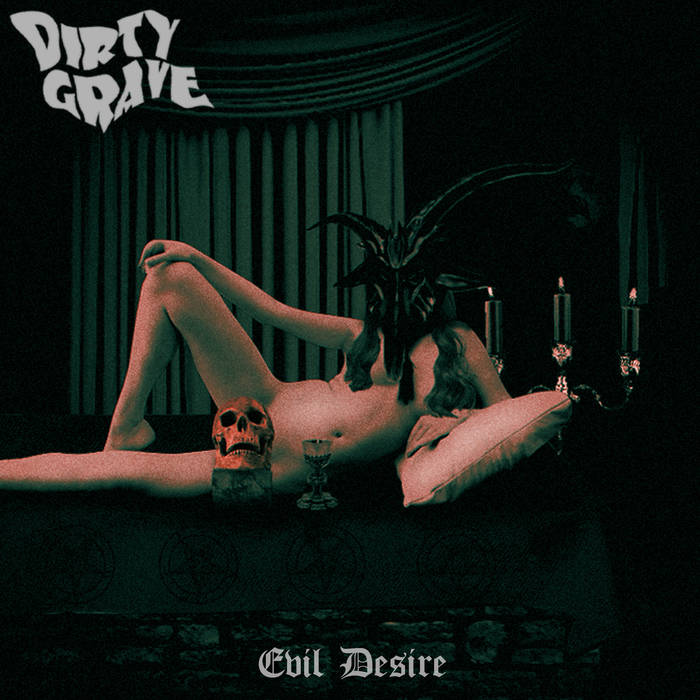 Dirty Grave is a Brazilian band that sounds like in an era of Black Sabbath with Ozzy. Their music is like open book and from there I can write that their British metal influences are in general, quite huge. There are other bands that have impact on their music and those are Saint Vitus, Pentagram but I would also add Cathedral to the picture. Of course Black Sabbath was heavy metal, doom metal, blues and even much more - they were the beginning of it all - what is now, which Dirty Grave is a goo example of.

Dirty Grave is a doom metal, at least Evil Desire album is. This is what I hear first but they have a spirit of heavy metal in them and this spirit  is very aged. And it`s in all those songs too. The sound on this album is old school, dirty, but paradox-ally, it`s maybe a result of homemade record which is where they`ve wrapped up the whole album and that why it sounds a bit undone. It does not mean it`s very bad because that would not be accurate, it`s just sound flat - which for me is fairly good.

When I found a solution and played the album a little louder, the music begun to make a better sense and I have jumped into the vibe of the music that people knew, before I was even born. Black Sabbath was witchy band at times and I am sure that Dirty Grave was haunted by their music so much because they just sound so unbelievable alike them that I can`t even find much of Brazilian side to it. The good thing is that I like this album because it has very good lyrics and the music. OK some of it sounds familiar to this or that band but Evil Desire is the album I want to listen because it has very honest music here. It`s none modernistic metal, very in tradition of classic doom and heavy metal with little insanity and hallucinogenic way of writing songs. Sometimes I feel that Satan`s always near but there is no Satan, OK? It`s just how I feel when I think about it and read some evil lyrics.

Musically they are on the edge of hipnotic trance and lyrics are something to make you follow this album even more. Vocals sounds delusional, like on the edge of suicide but very good, with voice modulation and feeling but no pitiness. Most of the music and the sound are very heavy metal rooted ( good guitar solos) and you know; Evil Desire is the album I have good times with. And that`s the good point to stick to it and I do. They extends (not innovate anything) some well known ideas from the past - from the classic metal albums but aimlessly, with no desire to play like any other band. All album has diverse songs and I actually can`s write there is any bad song, so I am happy to have only good ones.

Basically, look for this album with Dirty Grave logo on front cover and put it next to thousands of albums and bands that were influenced by Black Sabbath but are not Black Sabbath. 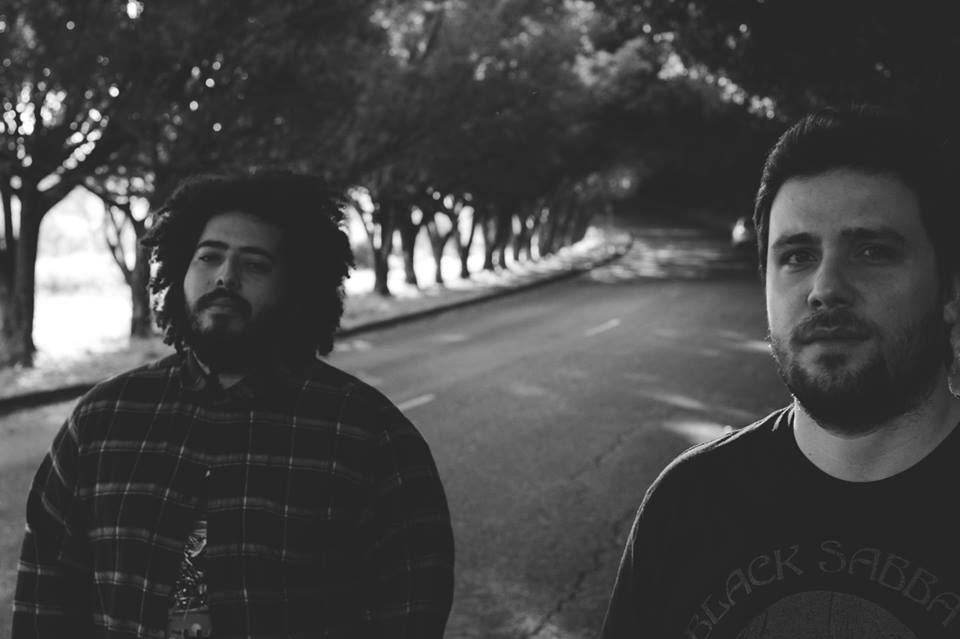