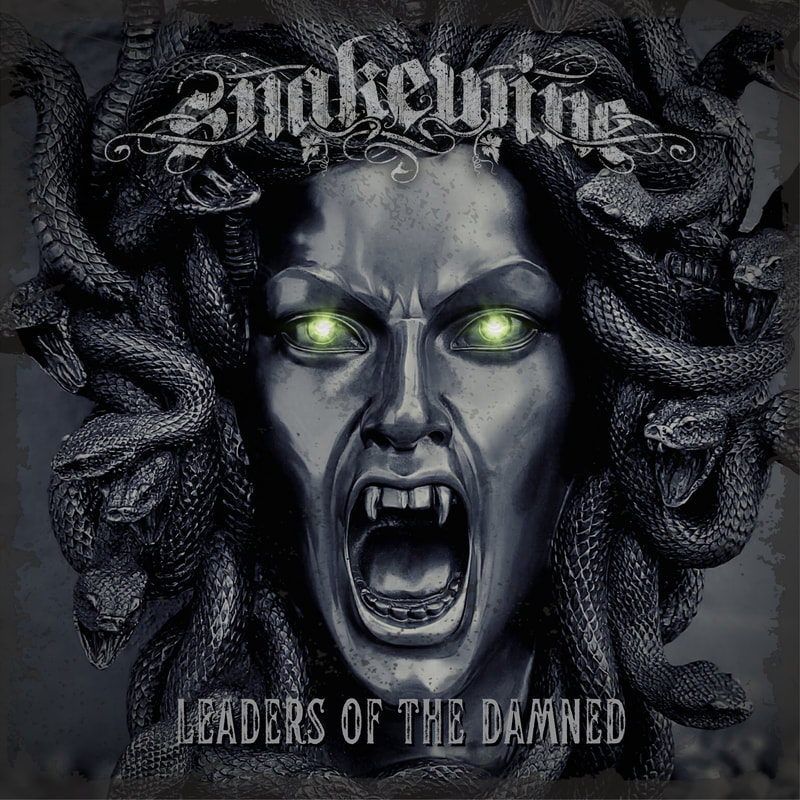 The album begins racily, with a dirty guitar sound of black metal ... And the good news is that it is like that until the end.. The production of this album is hellish, invitingly imperfect. Track called I is fast, demoniacal, like a clash of black and thrash metal that effortlessly find its own synergy. With Norwegian sound added to it, it`s even better ...
Song It's A Sin with possessed vocals and high-pitched guitar tone made me think that  I am listening the right album today. Guitar shreds that feature in their music are aggressive, yet gloomy, yet melodic-some. Yes, this album, as I hear it,  is ordinary one, but at the same time, it`s so tasteful piece of diverse black metal.
Moon and the Fog is a furious track, with blazing guitar riffs, which are bliss to my mind.
Catchy riffs and harmonies at middle-pace, all these are delivered by the band in song That Glow.
I like opening melody in Unforgettable. Also, in this, alike in other compositions, they can play either fast, fierce riffs, and heavy, mind-blowing musical patterns.
Fiery Gemstone is a bit like a majestic punk black metal. At this point, I have to write that Dimidium Mei has some very solid riffs in their arsenal by which the album is a very strong offering where pure black metal meets black/thrash (From the Darkness Into Abyss) and it works every time they combine their musical ideas.
In my opinion, the best and most catchy guitar riffs of the album are contained in song Funeral Night. You will know it when you hear those fragments. To be specific, those riffs that starts off at 0.33 mins, and being repeated later on, for me, it`s a great guitar play!
I heard the music of Dimidium Mei just now, but I can tell you that this band from Silesia (PL) is my favorite now. I am entertained when listen to their traditional black metal and some retro-thrash, as it is a bit on this record. They seem to know how to put all pieces together and make them work in songs. Vocals sound evil and they are where they should be, right on this album.  I hope they will not release a full-length record every 10 years, as they did this time. That would be a shame and the loss of potential for the metal scene, I mean it.
​Tracklist:

1 I
2 It's a Sin
3 Trustee
4 Moon and the Fog
5 That Glow
6 Unforgettable
7 Fiery Gemstone
8 Confessionless
9 From the Darkness Into Abyss
10 Funeral Night
Review by Slawek Migacz
​Added: 01.03.2022
Mara Production bandcamp/Dimidium Mei