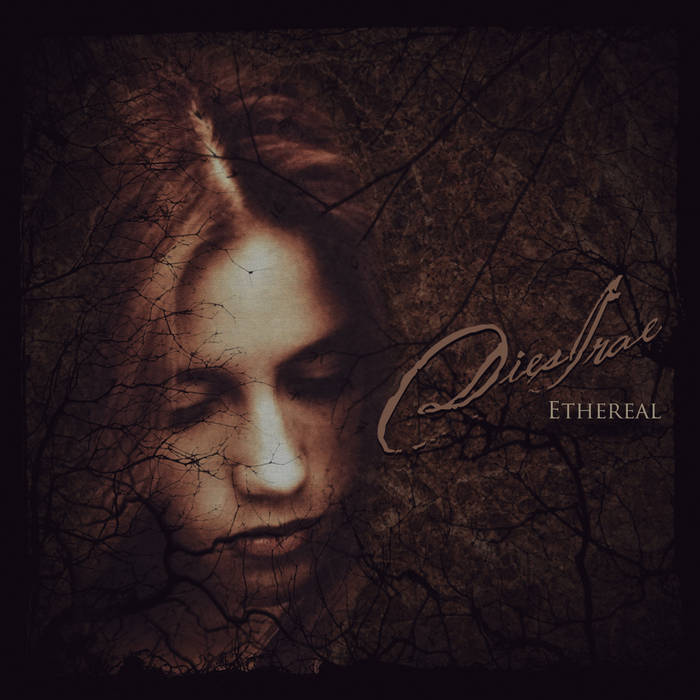 The album has been originally released in 1998. In 2019, it`s been re-leased and fully re-mastered with bonus tracks. Ethereal is considered as the iconic album. Let`s find out more about this Mexican band...

Aegri Somnia is an atmospheric, instrumental song (other are Ethereal, The Winter Sea and Retrospection) without typical metal distortions but with ethereal sounding guitars and echo effects (they do it often throughout the album).They approach the song pretty easy and  the way the music play on your imagination is more intense. This song also showcases the band as good instrumentalist. I think that drummer and guitarists could play full-time progressive/jazzy stuff if they wanted to but they are not doing it on this album that much, at least not on purpose. It`s very interesting and flawless song but I actually didn't know what music direction they were going to take after this track. An answer came around quickly...

Shadow Finder is a track with melodic guitar lamentations and kind of sadness it carries within. They remind me of early Christ Agony albums at those very first minutes of the song. Vocals are around black metal shrieks but vocalist of the band attempts to sing with clean vocals which is okey with me, it`s just not like his singing sound professional or anything like that...Really good to hear atmospheric guitar layers in this and other songs and some drum experimentations as well.

My second favourite song after Shadow Finder is a melodic death metal track Epidermal Macabre which (as the whole album) has elements of doom metal with relatively similar music instrumentations as it is in opening song. There are even some aggressive moments in which they sound a bit like Dark Tranquillity, At The Gates but the album in general has a doomy pace, which is not fast. I also like melodic vocals in last minutes of the song.

I do not know if there is a violin in Last Breath song or just kind of effect they use but music sounds really beautiful and sorrowful, a bit like My Dying Bride. Riffs are dreamy, just sound very good and they follow-up with similar ideas in track Loco Dolenti. It`s the moment of the album when I think that it`s one of the reasons why for some people this album has iconic status. The secret is that they just grab you for your heart and play some emotional music which it likes, not once...

More dynamic track that sounds very metal, almost progressive at times is Til Your Eyes Turn Black in which they put some music twists and as much melodic death and doom metal ideas as they could. Even though, it does not mess with either quality of this track or the band`s musicianship which is kind as good as in early Opeth albums.

It`s the 90`s album - I can tell from specific sound of Ethereal and from the music which still sounds kind of raw – bonus tracks sound rough. But his album luckily has many moments and even songs (I already mentioned them in this review) that sound really good and I can remember or memorize those moments in my head which is why I can easily recommend this album for fans of doom and melodic death metal with catchy moments. I think Ethereal plays greatly on misery and emotions of the listener, and this record deserves its iconic status on Mexican scene. Hopefully, it will be better known album in other places on Earth soon...I would like that...Take your time with this album...Hails from Poland.
Tracklist: