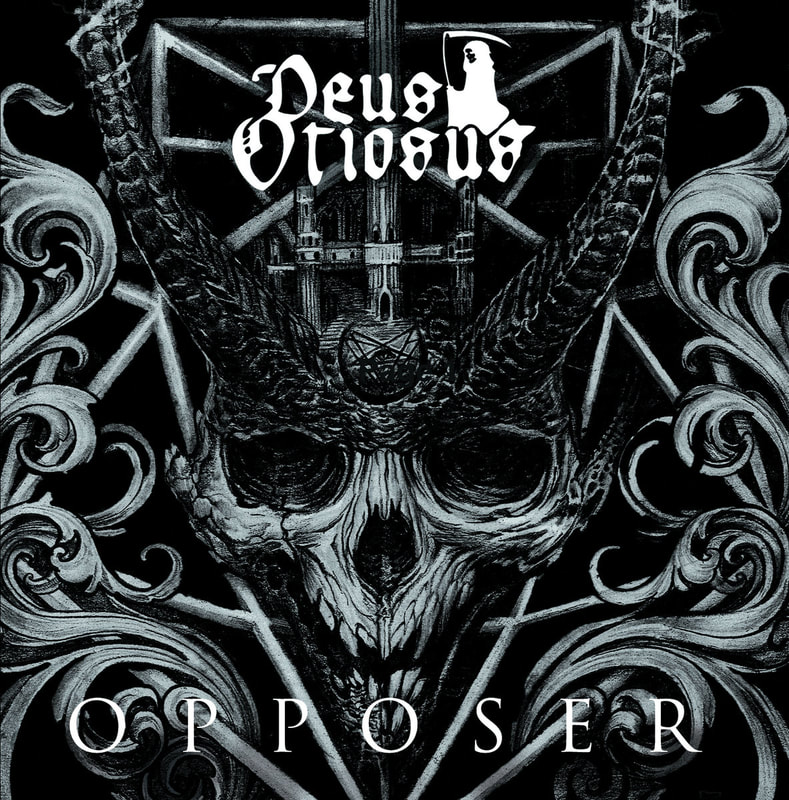 ​I often think that Danmark is clouded by magicians of music like King Diamond, Volbeat so strong that no other band can break the spell and sit on the throne beside them.  From music perspective Deus Otiosus is much more extreme  band to even think about that but I am just trying to recall some other Danish bands I could compare them to and I can`t.

Opposer is an old school metal album and they are not about perfection in music but more about obscurity of metal. They have a little melodies in songs mixed with dark aggressive riffs and vocals and the way they put some guitar solos here are pretty amazing. They are influenced by black and death metal but what is important, by thrash metal also. Blackened death thrash is what I am comfy with when I listen to this CD. Production of the album has a bit of dirt, sounds old but not much retro or anything like that. They seem to seek their own sound and they are on the way to achieve that because their music is driven pretty natural and they are hunters for good riffs. I think that songs like Disturbing The Dead, Towering Flames, Greater Horror have a great spirit of old school death metal. The other like Towering Flames is a glorious hymn in respect to more atmospheric metal. I have to tell you that the end of the track March Of The Unworthy is splendid and epic with those clean vocals. I have been totally surprised to hear that. This might be cracking for them if they explore and expand this way of composing songs.
In general, the album is in the vein of Sodom, Possessed ,Archgoat but you have to know that Deus Opiosus has their own music character already and I am the one who adore them.

Tracklist:
1) Kneel
2) Disturbing The Dead
3) Stand Your Ground
4) Haunter
5) Towering Flames
6) The Opposer
7) To The Graves
8) Return To Slavery
9) Greater Horror
10) March Of The Unworthy 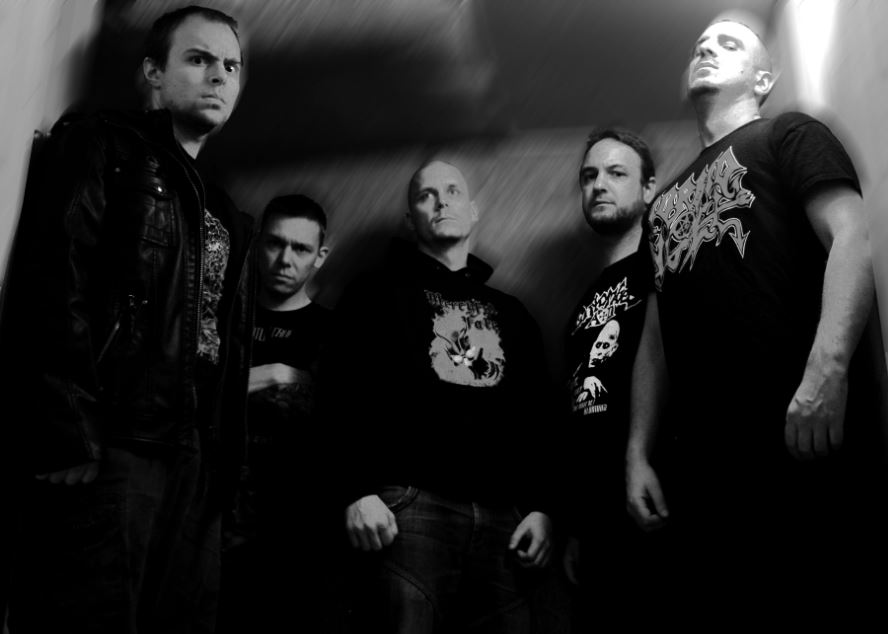