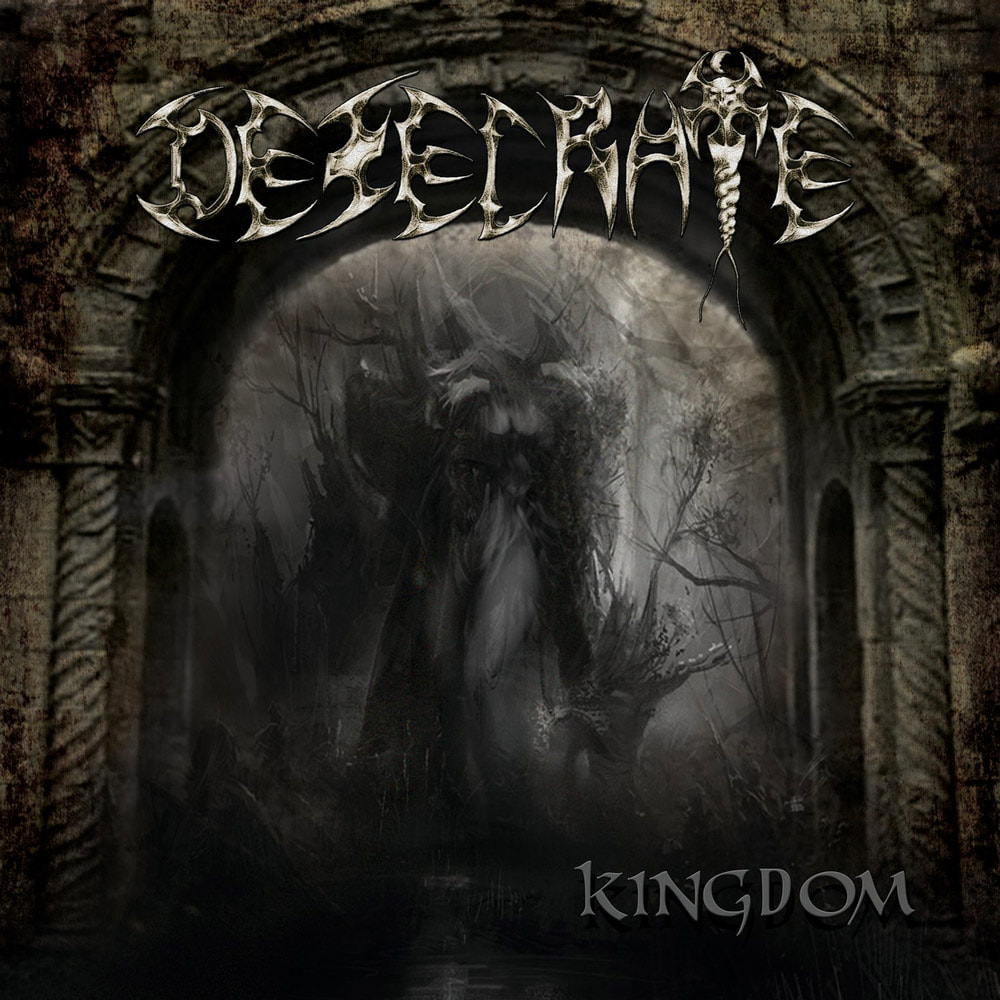 Desecrate from Turkey has been on the scene since 2005. When they try to play a little more technical on this record, they struggle to achieve that, by which music a bit chaotic and lame (Cold Of Death). It`s a negative surprise because I would expect a bit more from the band with 16 years experience...They sound better when they play more straight, less complicate songs - the ones that comes easy to listen to, having nice guitar rhythms and just better vibe, like in track Shadows Witch and partially in My Darkness. The other thing that is positive in their songs are melodic death metal riffs (Narcissus - this track was a premise that this album might be a better record overall) that drive this album toward something better. Tone of the album is kind of similar, not really divers ( at least not that much) - thrashy riffs (Chaos) are mixed with basic death metal ideas, which are saved only by a fact that they often play melodic tunes along (Warchant). Rhythms section in this band sounds too rigid. Harder times come when I hear a vocalist of the band, his vocals are very in the same vein and lack creative variations.I do not say that this band does not know how to play music, no, they know it, but Desecrate are just good at basics and nothing more...Their bar of technical abilities is put low, but their creative temper is better than their musical skills, which is something positive I can think about this record.

For me, it`s just okey melodic death metal album, there are bits and pieces in their music sounding better, but in my opinion, only tracks 1 and 5 are pretty decent songs.
​Tracklist: