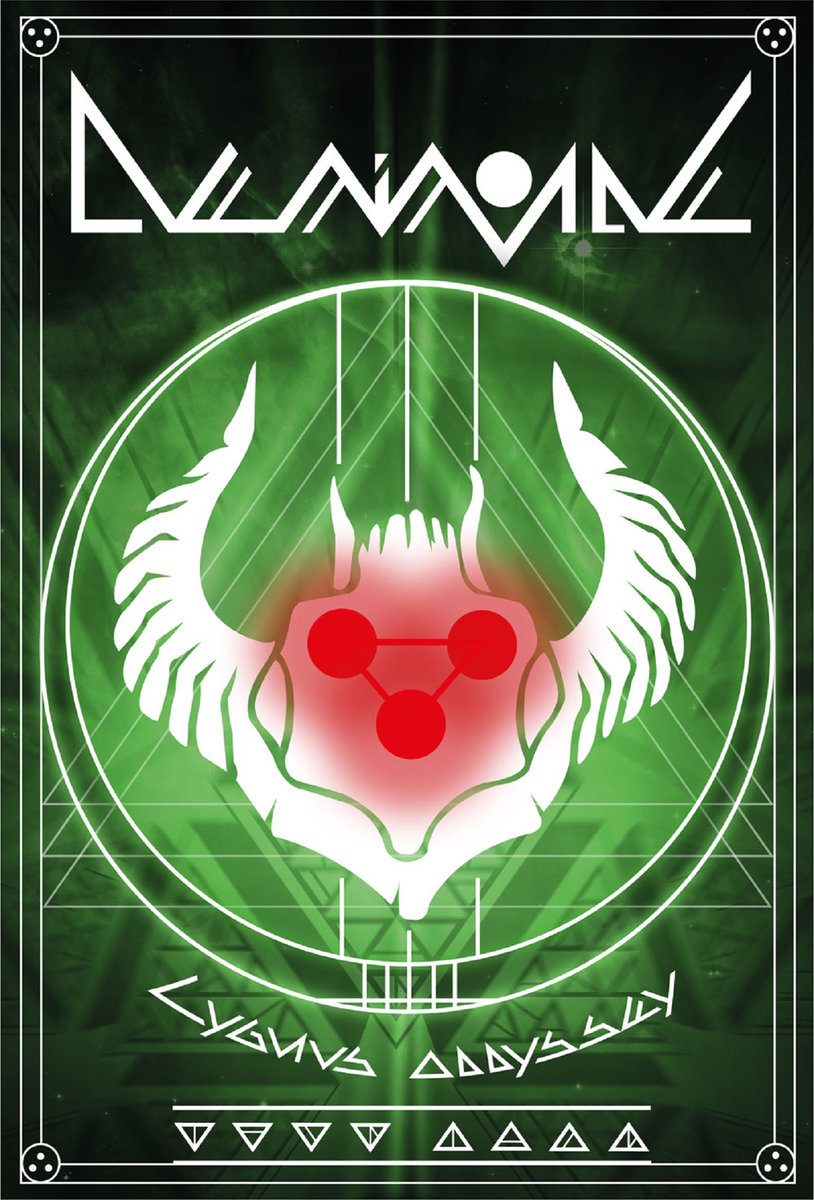 Czech Republic is a country that always been around with some good music and I can assure you that Demimonde is the band you should take under your radar. They are not a new on the scene; you could remember them from their very well received album Mutant Star, released back in 2000. They have been appreciated in certain group of metal fans but even interest and support of Holy Records label, it was not enough to keep a band alive. In fact, Demimonde decided to hibernate for another 16 years, until now...

And when they finally come back with new album which is Cygnus Oddyssey, I have to tell you... They have frozen that 80-90-`s cheesy feeling of b-movie flicks soundtracks or video and music effects in intros between the songs in particular.  If you recall watching old sci-fi TV series or going to play some games on automatic machines.  They try to capture that old retro-vibe when computer wise everything was in the beginning of development to better serve humanity. Demimonde uses a lot of electronics, synthesizers to reach that goal out and their efforts bring kind of futuristic and robotic effects to their music.  I am glad that amount of those audio samplers corresponding with death metal side of the album which has progressive, technical and experimental elements to it. There are ordinary death metal vocals but diversified and layered as good as their music with guest appearance of Ashok (Cradle of Filth) among many others people involved in recording process.  I am obliged to mention their wonderful, clean choruses, especially in song Event Horizon where vocals are genuinely tracked and sound unexpected but so convenient after all. If Devin Townsend was Czech, this song and few others could be his death metal tribute, regarding to his times when he was dealing with death metal.
All songs are different and have very good production to it. They have my full attention to everything they have done here.
This is conceptual album and everywhere possible, it`s easy to follow this concept up if you have your CD digibook version with comics at hand.
Demimonde is a galaxy, avant-garde death metal if you will but music is much easier to absorb than it was in old days. For some people music evolves while to others nothing ever changes. If somebody has played me this album 20 years ago, my mind would be in another planet but today, it is just music but excellent one. My support for bands like Demimonde has always being out there. They naturally skip bored part of music and break some boundaries, even if just a little but it is very enough to have written successful album like this one. Cd`s like this are not out every day and I think Cygnus Oddyssey is both seriously death metal and Czech super-cheesy-tastic-even if just very few times. 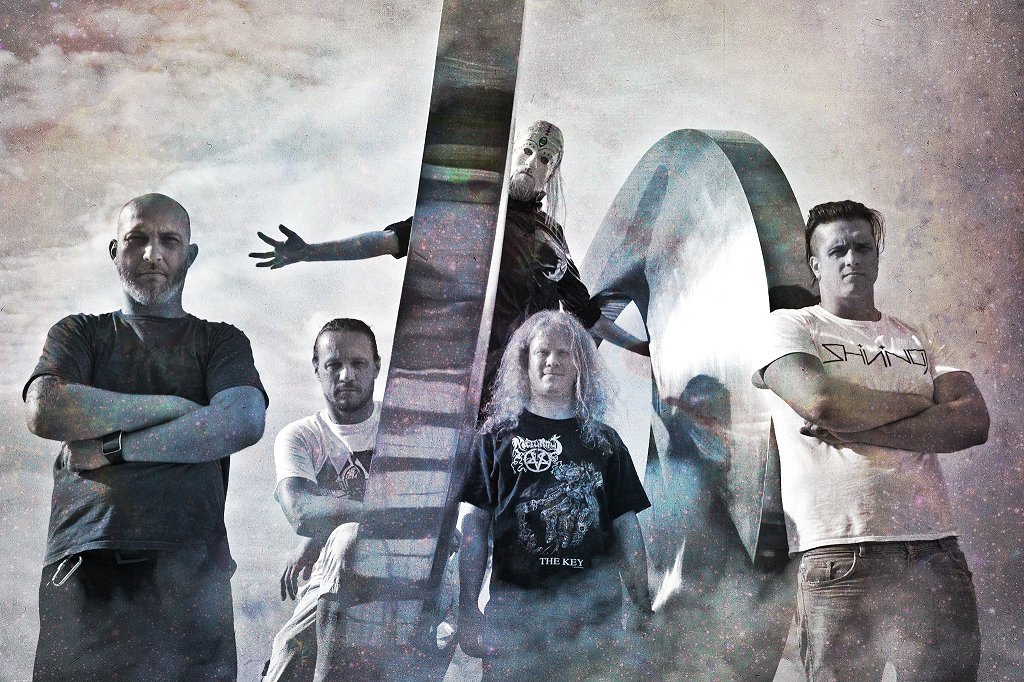