​Cortex Impulse
Once In A Lifetime
Grimm Distribution 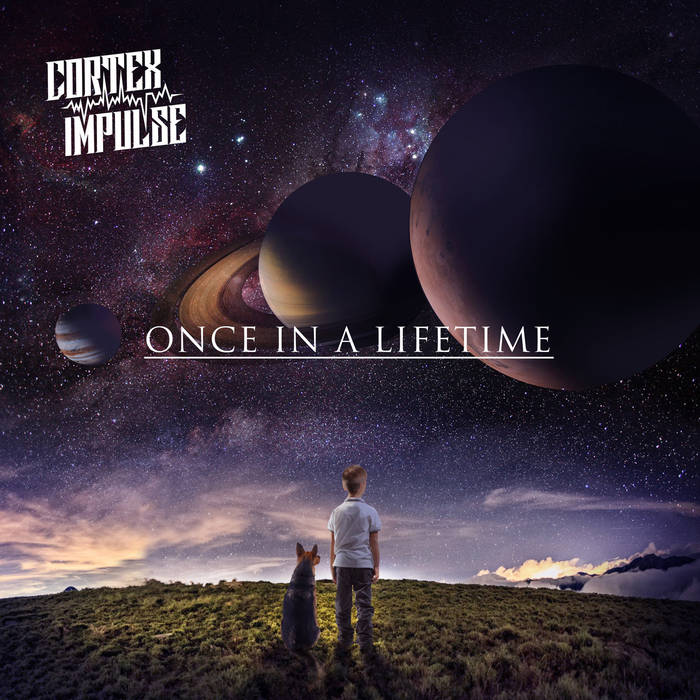 This band is a surprise. Knowing that Satanath Records and their co-labels (Grimm Distribution, Symbol Of Domination) are much more in extreme genres like black, death or doom metal, it is something!

Cortex Impulse is Moscow based, progressive metal band and I am very fond to hear some influences of Rush, Dream Theater in this album because these are my all time favorite bands.

The album have only 6 songs (25 mins of music), so it`s pretty much an EP release but...  Because I have liked it so much I wish there were more songs I could listen to.

In genre like progressive metal the things go often, nearly to perfection to attract attention of the listener but they have mine!

The vocalist of the band has clean vocals, sings with good lyrics that I enjoy and he has buried Russian accent a bit which is not always easy to achieve in every language. Viacheslav sings properly to the music and he has interesting tone/sound of his voice  The only attitude I`d like to hear from him often - that could be more effective and catchy vocal lines that should go more independently than music itself. It feels that he sings too much to the music instead of being around the music if you know what I mean. Few times it works, few times it could go better - into more melodic areas .But you know, it`s OK.  I`d say that this band is on a track of developing their vocals but certainly, this element is already on quite good, respected level.

I can write few sentences about the sound of the album. Yeah, they have found it well balanced between heaviness and clarity of music. Production of their songs is nice and very metal. It`s what I basically expect from this type of music – sound wise but of course it`s been hard for me to write that they sound as brilliant as Dream Theater on their albums. Cortex Impulse is just somewhere there with their music and the sound , but think about it as something positive that is part of the songs.

My best tracks: 1 (from this one you know that those guys are seriously good instrumentalists in prog. metal), 2 (diversity of music, fast guitar shreds – oh, just so good), 4 (nice dynamics, fine guitar solos), 5 (a little rock-metal ballad but kicks ass), 6 ( it`s actually well done King Crimson cover). Seems that almost all songs are good ones.  I`ll tell you what... I do not rate music but if I did I`d give it very strong 4 out of 6 and I really looking forward for more music from them. 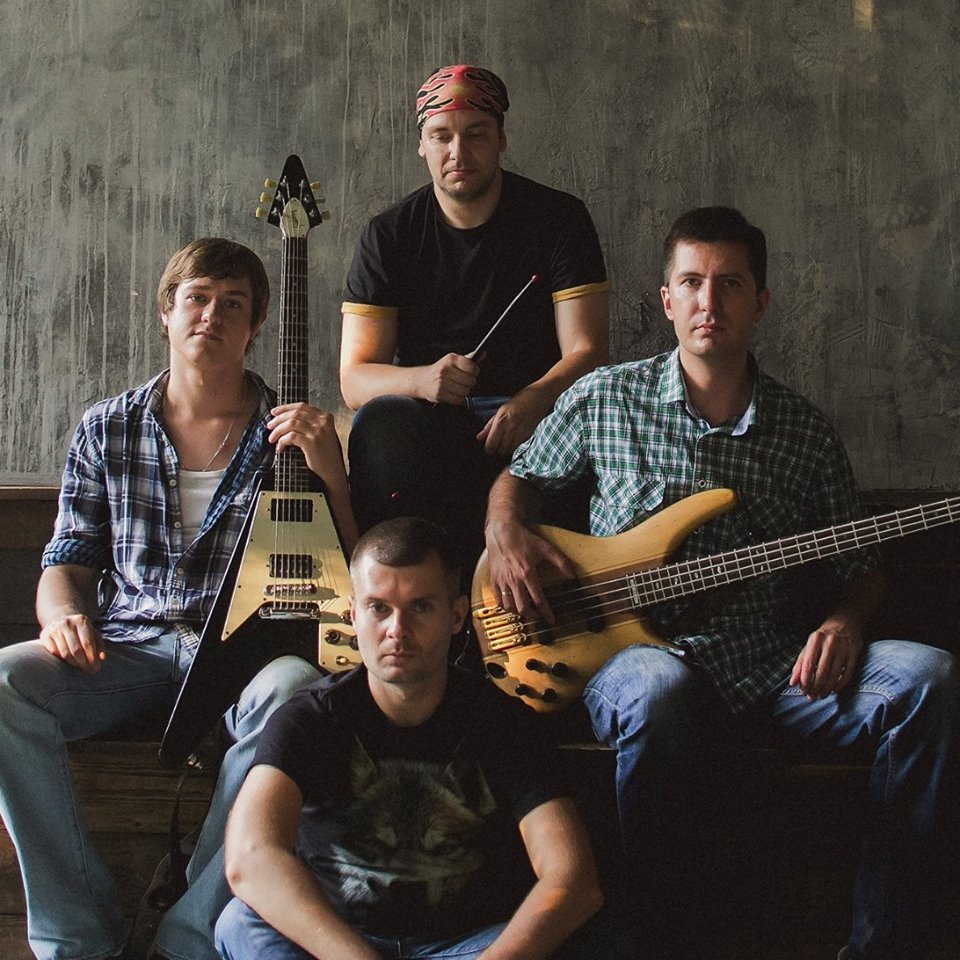