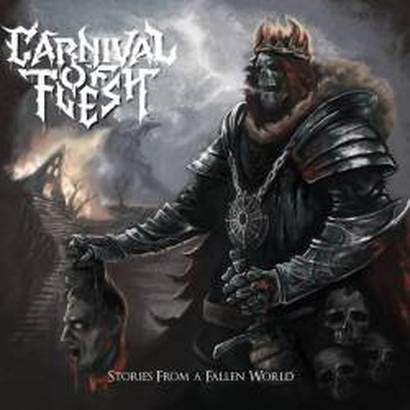 I live in EU but there are still some countries where availability to music and bands are limited due to obstacles I do not care about. Carnival Of Flesh is a Serbian band and I do not take anything for granted but I believe it`s my first band ever I listen to from that region. The band is promoting this release with appropriate engagement as with my CD also comes signed picture by the band and something what looks like Tarot cards I presume, which stands for 6 songs list to the CD accordingly. If I am able to make a quality picture of that, I try to post it on facebook so you can take closer eye shot to memorize it as that could be intriguing to some of you or just not.

The band has started their journey in 2002 but only recently they were up to release this album I review here to all of you. Carnival Of Flesh is a horde that could confuse some people like it was with Cradle Of Filth back in days where there was a dispute if the band is either black gothic doom or if it`s  even metal and who cares now, right? Also, if you like melodic rhythms of Edge Of Sanity then you can imagine what those Serbians could be for you if you give them a chance. Going further, COF is kind of opposition to opinions of what black metal should be like and it`s OK with me as long as it is dark and heavy and keeps my interest to the music. I think this album has that all well shadowed, including persuading to the dark side lyrics and if it`s joy of your existence you will like it. Those songs are modern look at metal and how it`s like nowadays with a little sorcery and mysticism attached to the band. The whole COF handle their parts very good and this CD deserves to be called proper debut album of the band with no regrets. 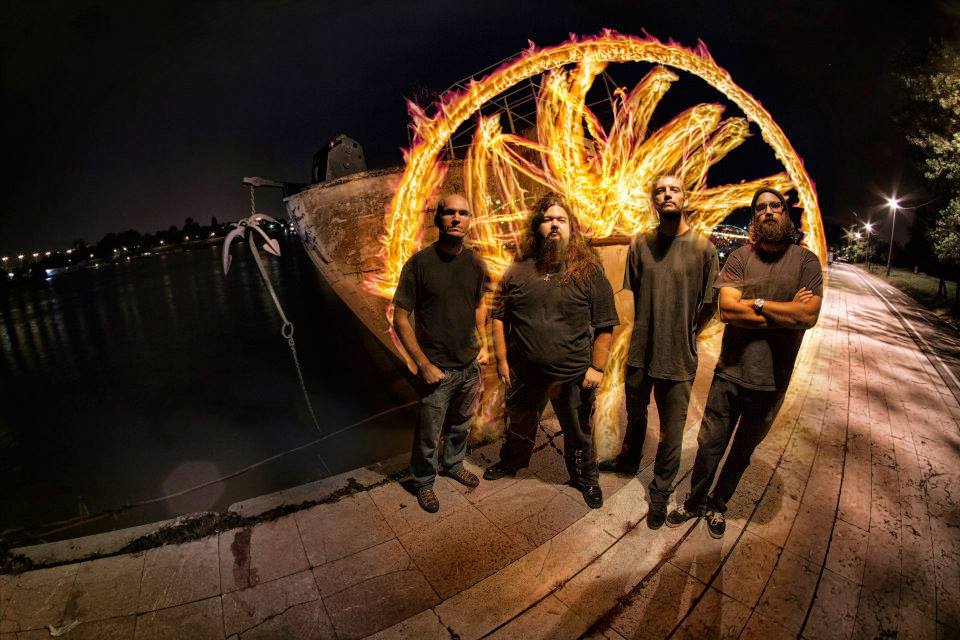