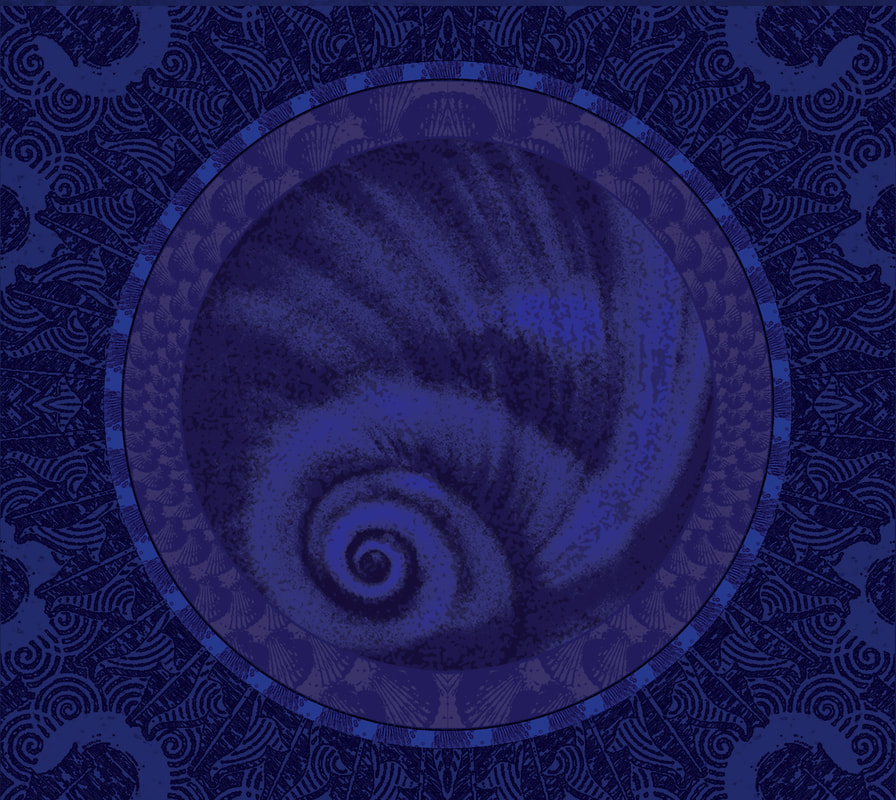 Out Of My Shell is a melodic song with guitars ala Southern stoner rock and I am already quite sure that this band is lucky to have a very good singer.
Bitter Smile begins on a quiet musical note - sort of, and song turns into an avalanche of guitar distortions, like a mix of stoner and grunge with an amazing wave of loosey rhythm. Well, I am open to hear their next songs pretty much now.
The Scarecrow Walks at Midnight confirms that music, when played melodically, can be decisive to say whether song is good or not. Banana Mayor from Italy does everything they can to tease you with some subtle melody and a story that is plotted around character of bogeyman. I share music enthusiasm that they bring with this song which consists of heavy guitar groove and spectrum of melodic vocals.
Fall in Blue is more like alternative post rock song, even with some jazzy rhythm section. Vocalist is doing good job with his vocals lines, not only sings his texts but tries to bring more vocal ranges to his performance, catchy choir backgrounds and such.
Night Owl is over ten minutes long track where drummer plays some cool sounding beats and a studio production of the album is a nice piece of work to hear. They sound more polished than a typical stoner bands with dirty-guitar distortions added to their sound. Guitar solos are always well executed by them and that loud, heavy moment in seventh minute of the track (later repeated again) can sets your mind on fire. Overall a good song, maybe a 5-6 minute shorter version of Night Owl could work better.
Blue Men is a combination of bluesy post rock, groove, with many textures to sound of the band and some, almost ethereally guitar tunes.
Hell breaks loose in Shades of Dawn which is a crazy dynamic song. Great bass and guitar riffs accompanied by melodic vocals and sometimes intricate drumming sound all together empowering and give that sense that the album is finished the proper way.
​Tracklist: