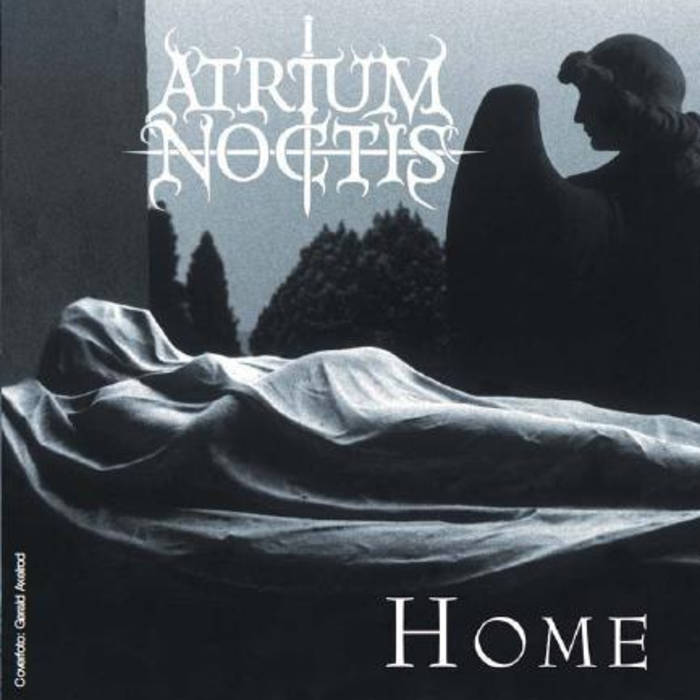 First look at the booklet of the album with original pictures of cemetery, lake&ship, a feather, a wolf, a house, a forest (a meaning of the band: Eternal gardens, a place for the souls of deceased) and I guess this must be a stone figure of the maestro himself Ludwig Van Beethoven...Those images are very close to nature and such importance relaxed me before confrontation with a music of this Germans.

...Well, I already have played the album once and I believe my first impression is my best so here are my thoughts on Home...

I think the album is compromised because has several, independent songs. Some are doomy, the other melancholic, sad songs are present and few black metal ones and yet only folk or metal-folk. It`s not like those genres always meet within one song. They rather hold each song to its own character, not mixing genres too much while performing one song. For me it`s good idea because it maintains simplicity of the album and those tracks are easier to listen to with such justified approach to music. Vocals are black or death metal. Pace of the album is from slow to mid tempo, sometime songs go faster. Music is very atmospheric by its symphonic elements. They use keyboards, accordeon, acoustic guitars to underline European culture, countryside music from a region where they get most inspired.
If you recall very early releases of Cemetery Of Scream for example then you are smart enough to find some similarities to Atrium Noctis, too.
Besides their original, epic and deeply dark compositions the band covers a 7th sinfonie, 2nd movement of Van Beethoven which is a set of variation songs entitled RIP.

I do not think the band is catching up with better understanding a studio productions because it`s not necessary best sounding album out there they allowed to have. I do not want to lose my interest to them because of a production of the album and it`s worth to say they could have done much better. Fortunately, as a band, music of Atrium Noctis puts me in a specific, glorious mood and that`s one of the most priceless happenings to me I wish circle to me back as often as possible.. 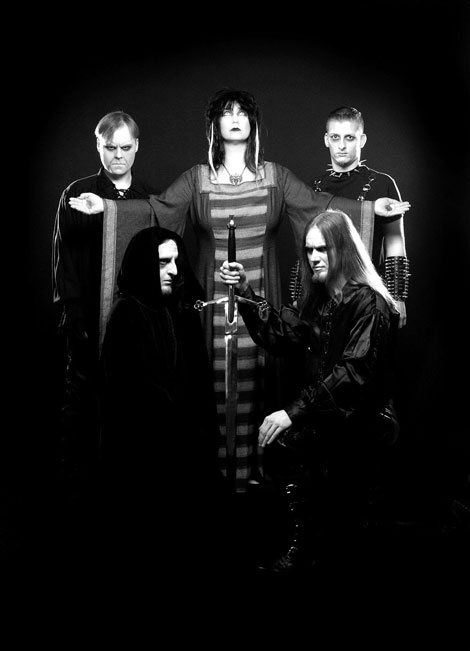