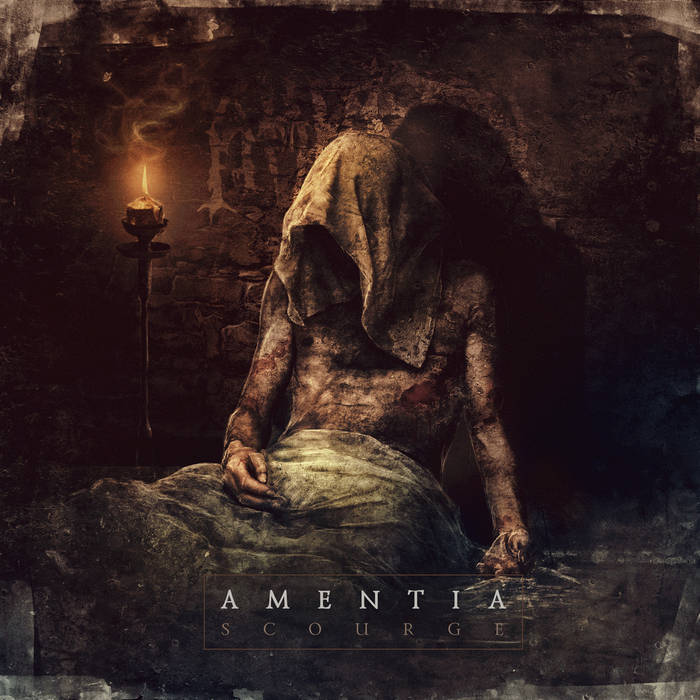 ​Amentia is a Belarusian band, intentionally created for being only studio project. I know that they played some live shows already but from recent news they grounded the band to serve its studio purposes again Eventually, they are willing to play concerts in the future. Scourge is definitely album that has attributes to play it to wider audience in concert venues as much as possible. If they`d be around I will be there to see the band with such intense studio album like Scourge.

It happened that they are totally in my cup of tea with their old school death metal. Those 7 songs are everything but brutal, guttural-growl vocals even more cruel than music itself and they sing about horrors of the world that nobody with normal sense of existence would want to be part of, I guess. You can read about it on their dark-looking booklet of the CD.

The songs have all signs of progressive death metal. Often guitar shreds and quick break ups are characteristic of the album, not typical to conservative death metal but still, the spirit of old times is upon those compositions like a demon in possessed body. They have a little of abyssic, sinister atmospheres in tracks like Australian band Portal. The other time the songs or part of it, go very technical (guitar solos, nicely exposed bass and twisted arrangements - few times a bit jazzy) which remind me bands like Beyond Creation, Decrepit Birth (songs 5,6). There is some none-linear way of thinking about music in this album as it is in Meshuggah albums but Amentia is finding out their own paths to express complexity of death metal. They do not void to play fast and straightforward death metal as well. However it is all considered to be as brutal as possible. Good to mention that their natural anticipation is to write well written songs which represent this album.

Material has been recorded in home-studio. The sound has no major issues, it is quite OK, but they definitely have a room to improve the production and song writing to another level, most suitable for the band.

For now, the tracks like Don`t Believe, Anorexia and Sentence Executioner give you a meaning of what death metal is about. It`s very good album and Amentia is the band where the scene is much more interesting with them on board. 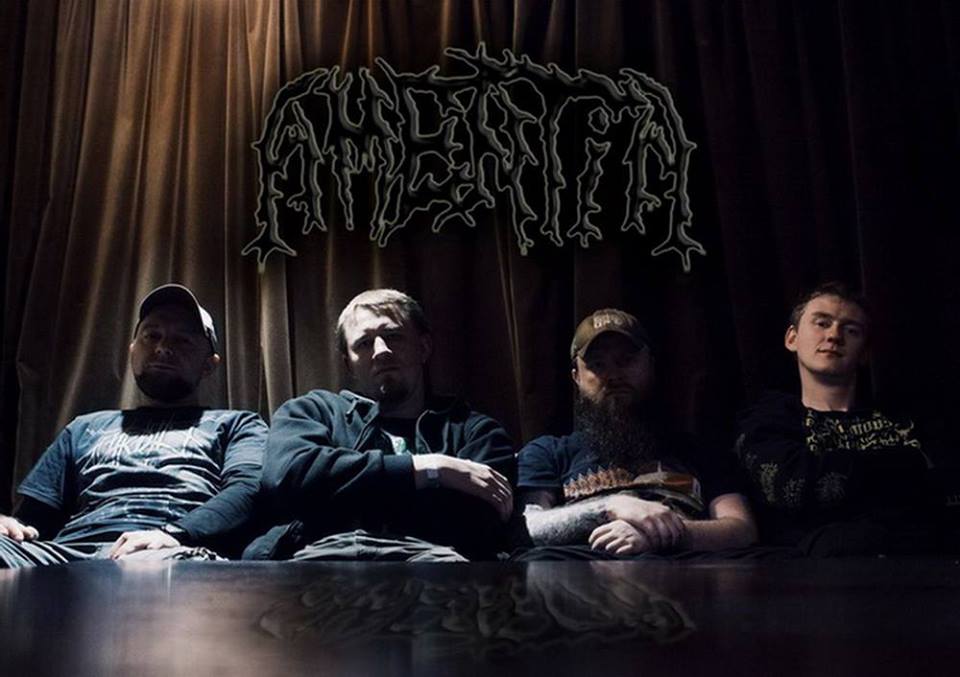