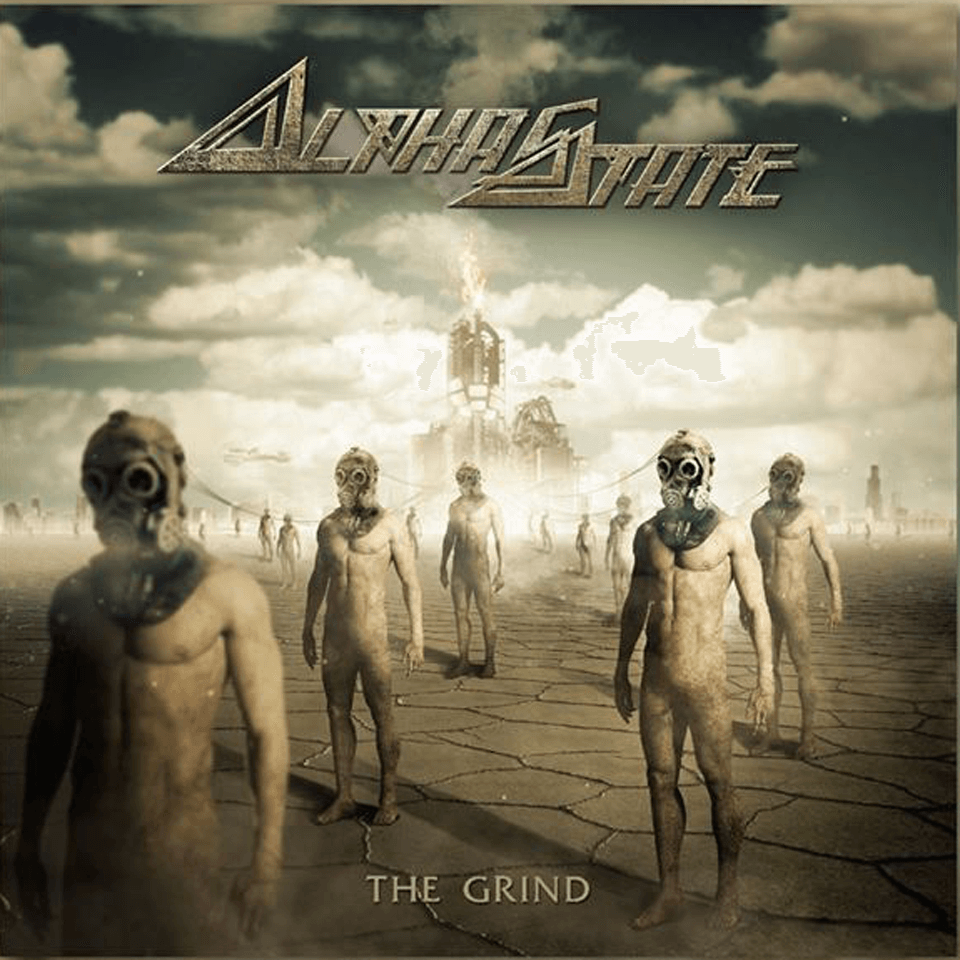 A song Trapped that opens the album is exactly what Alphastate needed to wake my interest in the band. Trapped is a song with aggressive guitars, pretty much in the vein of 90`s thrash metal and the band like Anthrax. Next track that follows up right after is more power metal song with heavy riffs, superb solos, majestic vocals - something for fans of Warrel Dane (RIP) and Nevermore.

I did not hear about Alphastate before but music that the band unveils as long as album plays on is full of melodic vocals, catchy moments and sensible guitar rhythmics. Their musical style is a mix of thrash, heavy power metal with touch of progressive music but importantly - they took their time to work out memorable arrangements of the songs and fine, modern sound for the album.

I have already mentioned 2 songs I like the most but there are few others that have pleased me sonically. Theater Of Lies, Behind The Dark, Heavens World – these may not be that aggressive tracks but energy, groove and vitality of music is something that make up my mind and it`s just nice to be around the music of this band. I think that Forevermore is another vigorous song that highlights The Grind.

It`s very good for my overall impression of the album that they balanced the pace of music in almost every possible way which diversified their songs the way the music is enjoyable and bright. 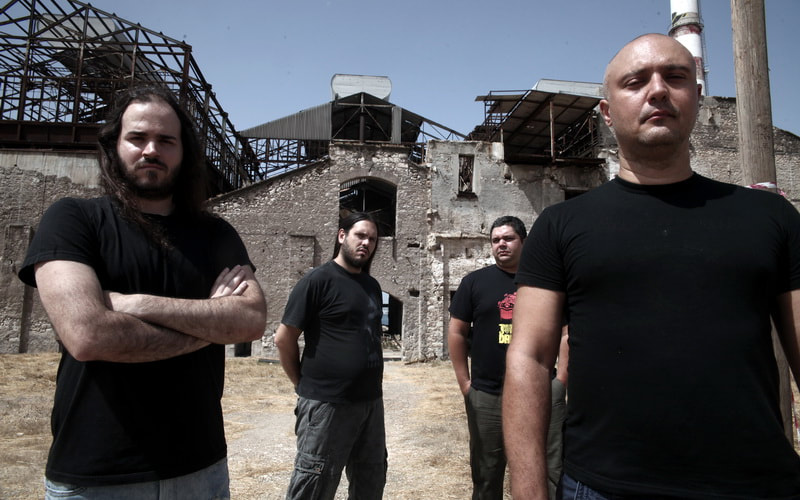