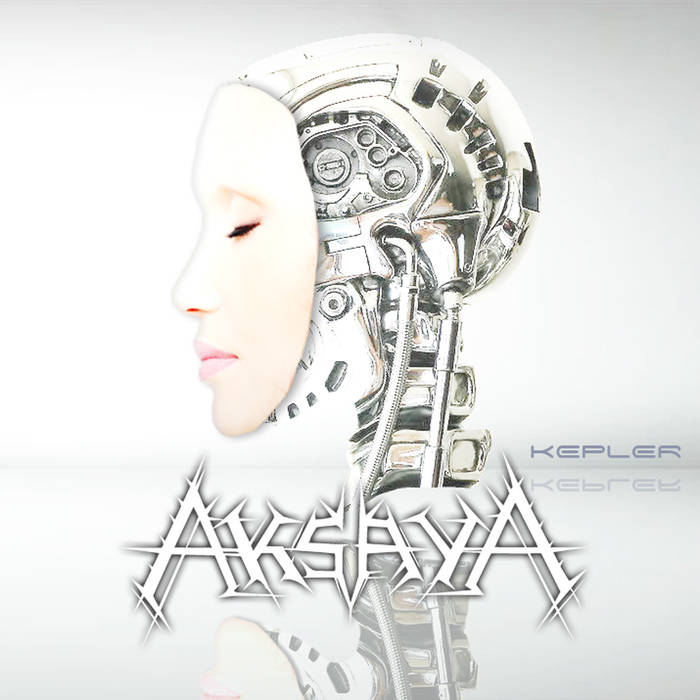 When I first have looked at front cover and CD booklet with content about cosmic, robotic, science topics with images and graphics, I initially expected some kind of super modern, futuristic metal album. But it turned out that it`s actually not that much of this kind of music, except maybe Kepler song.

​It`s pretty decent death metal with elements of fast, melodic death metal. They barely touch progressive music but there is some however (Non Mortietur, Laika). The song Fractale reminds me Gojia but they are not even close to sound as good as their more known mates do. When they speed up a bit, they even sound like a black metal band for a bit, so there are elements of every important genres in this album. There is a lot of good riffs throughout and tempo changes in tracks but mostly I like the music in points where melodies meets technicality in music, not much brutality of it. The vocals are aggressive but average. I have premonition that they still need to seek for better arrangements of their songs. In order to achieve that Aksaya needs better quality of music in process of song writing which they sometimes have, sometimes not (La Decouverte).

It`s OK album, just not too bad, not too good.