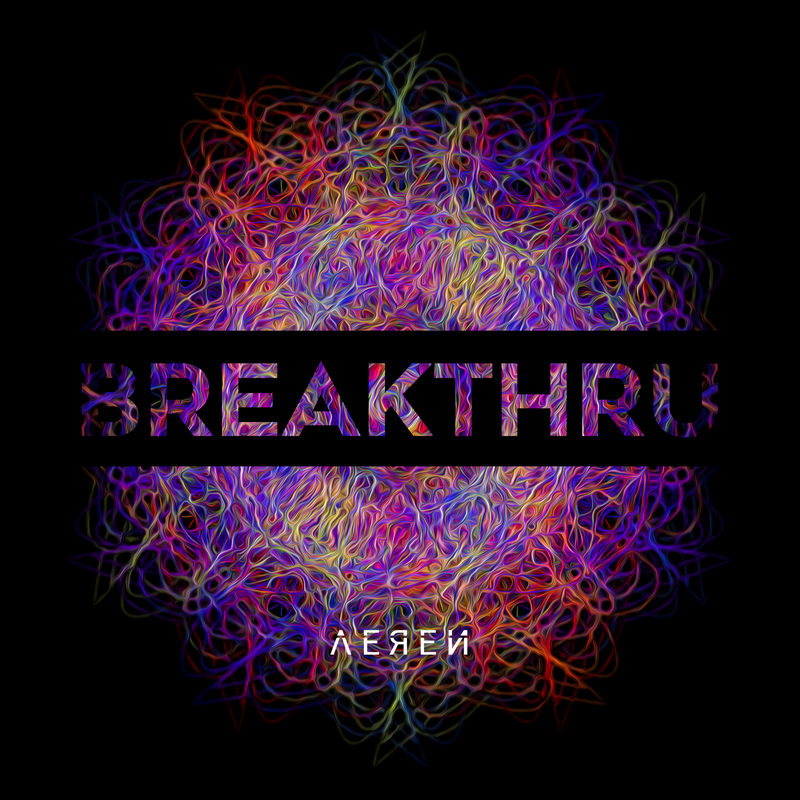 Breakthru is 2017 album and has 12 songs on the disc but they rather have nothing to do with metal genre. Aeren is from Italy and for my ears they play  combination of alternative rock with post-rock. On this release some of the tracks are played with distorted guitars, others have no this sound effect or some of the songs mix of it all together.

It`s not kind of music that I am amused by because the music has very little melodies  and practically no catchiness, which are elements that should entertain the listeners. Instead, the album has some guitar dynamics going on, occasionally they throw cool ideas into the music but this is not kind of album that seeks for emotions like joy, cheerfulness or delight. In depth of the songs there is sort of sadness and reflection over the grey reality of the world but it`s nothing that would make you cry, OK? So, Breakthru is musically and lyrically for people who want to experience more negative insight of human nature and what people do wrong, but try to learn from it afterwards.
Breakthru album is in opposition to the mainstream music which eventually means that it`s not for everyone. I do not think that the album is difficult to understand because most of the vocals sound pretty good and instrumental side of music is fine even if not great. I think for fans of slightly dark, alternative rock with breeze of melodies upon the tunes, the songs like Time Flux, Preachers, Our Flaws, Don`t Fall Apart can bring you some nice moments of wonder. So, shoot the stars with them, will you?*