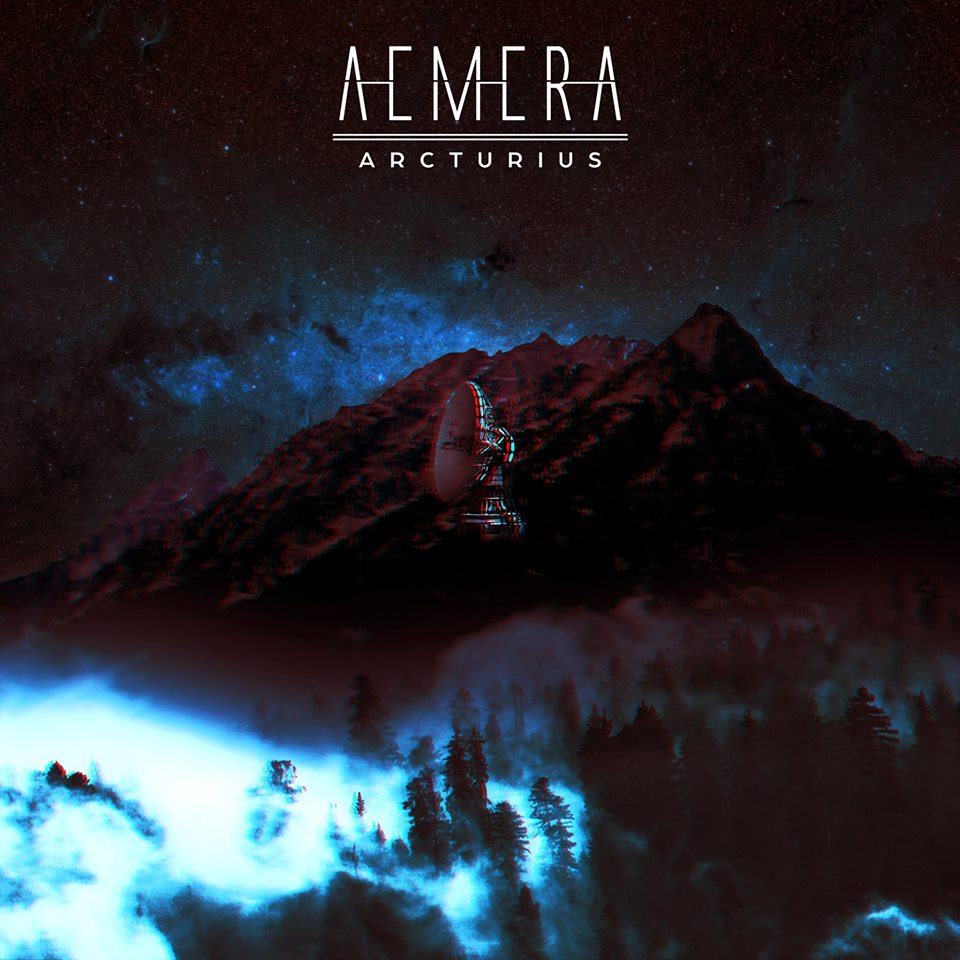 International, progressive djent Aemera is a French/Swiss band and Arcturius, which is their first album, shows high sense of music maturity from these newcomers. In fact, they are young people but evolution of human species seems go faster nowadays and people are more capable to learn faster from my observations.  So, level of musicianship in this album is admirable and their instrumental skills are superbly translated into music they transmit to my ears. However, they have chosen not the easiest and not the most friendly music expression because of complexity of their arrangements. Fortunately, I am a person who likes to play blindly everything progressive and technical in heavy music and Arcturius fulfills those criteria I like in these genres.

Aemera has naturally increased my interest to their music through very clean sound and advanced, sophisticated music ideas which they also bring from other genres like metal core, death core. Imagine nearly 40 minute long album with almost all time guitar break downs and not much linear arrangements or instrumental melodies. It`s basically this album. But they also have that macrocosm in music which is synced through cosmic guitars parts which  bring more trans-psychodelic taste into the music. The album turns occasionally weird few times but it just lies in naturity of progressive music and there is nothing I would not appreciate in this matter. Sometimes Arcturius is a strange music universe that comes from band`s hive/gathered and accumulated music perception they mutually share in the album. They move their music ideas as far as possible. You can hear some jazzy elements and even rap vocals that are sung by guest musician in one track. Look at the logo of the band or watch their video to the song Nostromo and tell me if ALIEN  movie is not sort of inspiration for them..Even, if  they perhaps put their lyrical views on different topics with intellectual twist and gave it, their own, original context, that extraterrestrial vibe is there with them, in their songs.

Drumming here should be enthusiastically received if you are a fan of Tomas Haake from Meshuggah and that go along nicely with sharpness and intense rhythms of their guitars. The other influences they possible have, in my subjective opinion, could be Linking Park, Decapitated, Confessor, Maigra, Korn...

The most melodic side of the band is their vocalist who has very warm and clean vocals. He actually stays in opposition to music and sings as melodic as possible which turned out incredibly good. Because of that, Arcturius is genially balanced album that keeps proportions between technicality/progression of music and melodies that human voice can achieve.  That makes it all easier to approach this album by me but not sure if by the majority of people on Earth are capable to  understand potential of this great debut album. 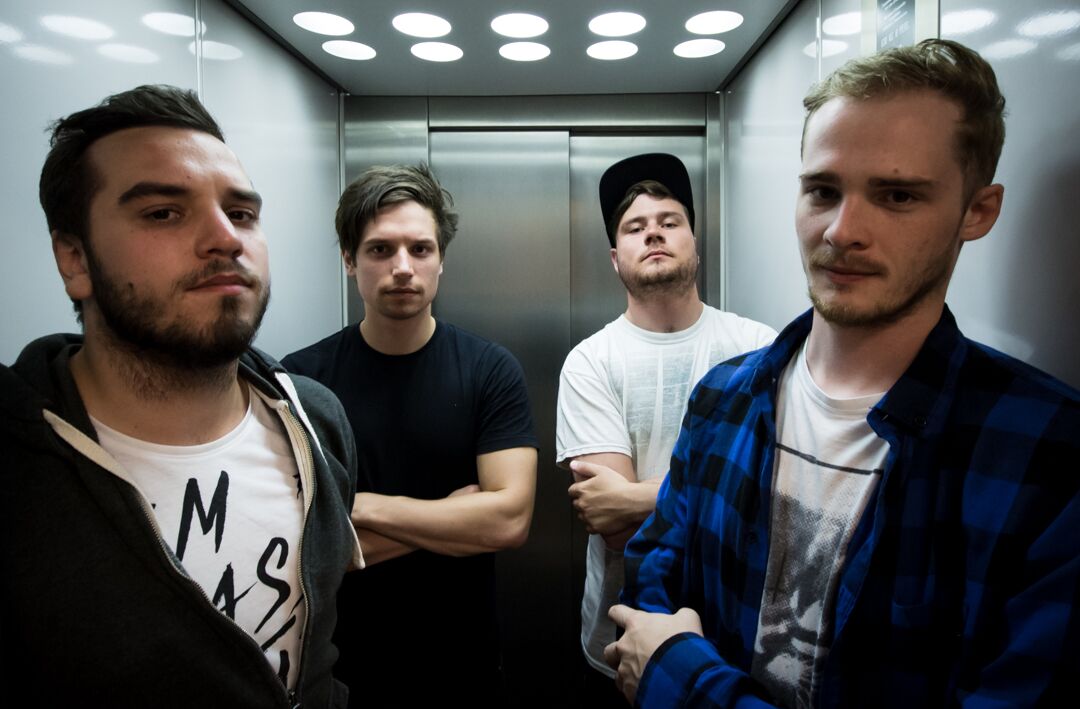