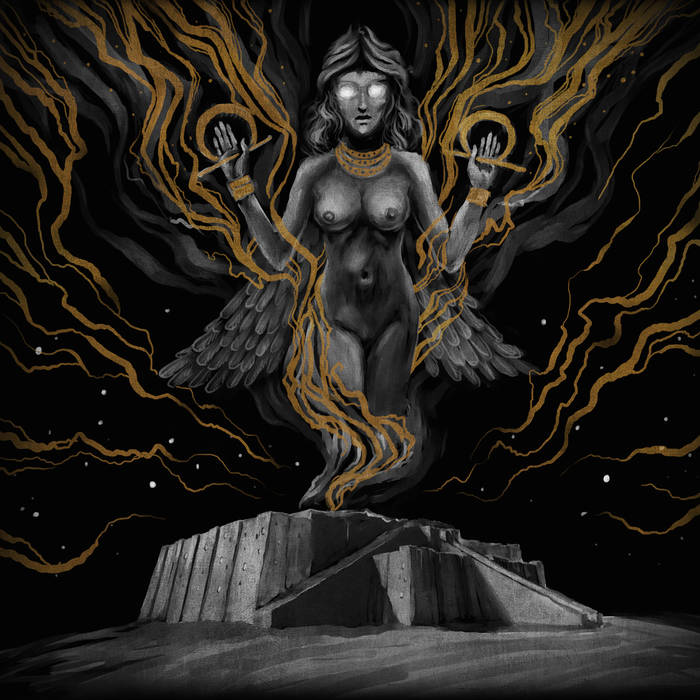 ...And once again a band that is run by just one person. Hangsvart is a French nationality and he is making all music, lyrics and recording stuff for this project.

I have an album with four long songs to review and I`d like to share my opinion about it with you. What I am dealing with here is a very obscure funeral doom metal. That means you get only slowest songs on Earth with ridiculously down tuned growl vocals which are like the voice from beyond the grave. Guitars and drums are unbelievably primitive but giving a climax of complete despair and hopelessness. Keyboard nicely fits  in songs and brings a somber feeling of deep sadness and misery. All tracks are basic and you can find a real meaning of playing really slow here.
I can`t find anything emotionally positive in this music. Worst Putrid Tongue just crucifies everything that carrier the light in your mind and leaves nothing but shadows and your world in total eclipse. Funeral doom metal is one of a kind genre. I like what Hangsvart composed here all by himself but I just can`t stand his amateur production so guitars and everything else sounds like shitty result of poor programming environment or rehearsal record.

I guess, support the band so he can record his new tunes in pro-studio and why not to make this vital step... 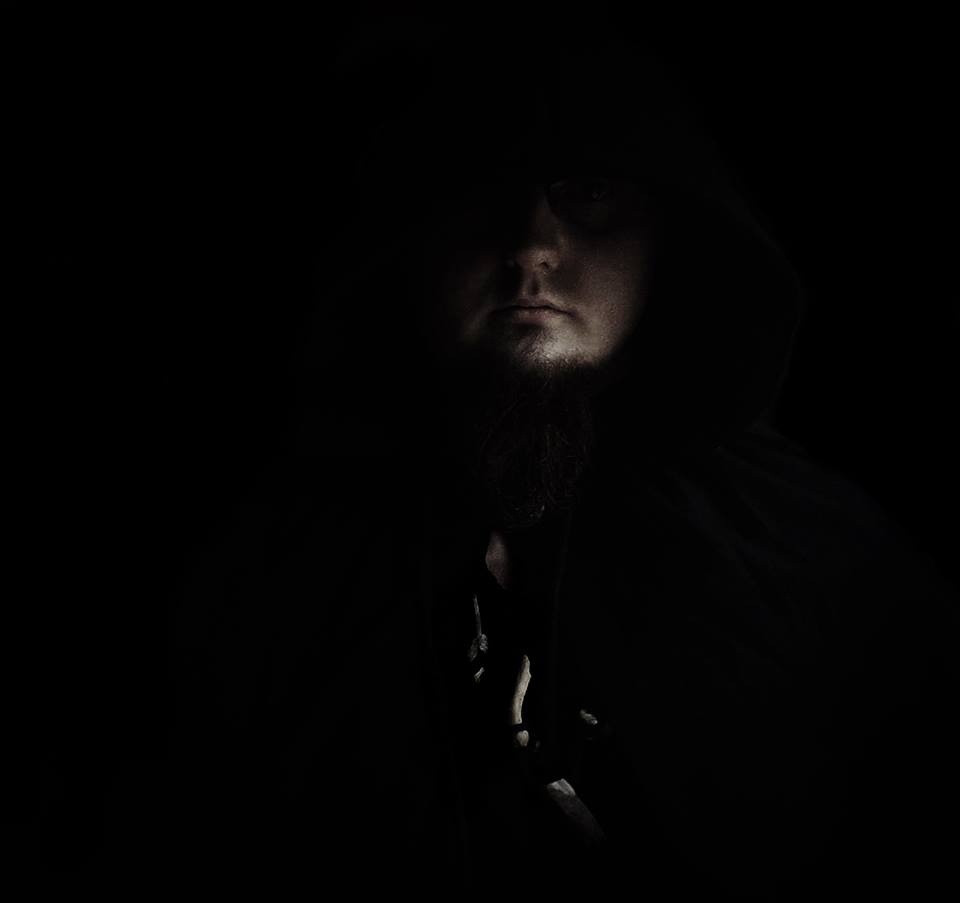