Abstract The Light
From Out Of The Void
Talheim Records 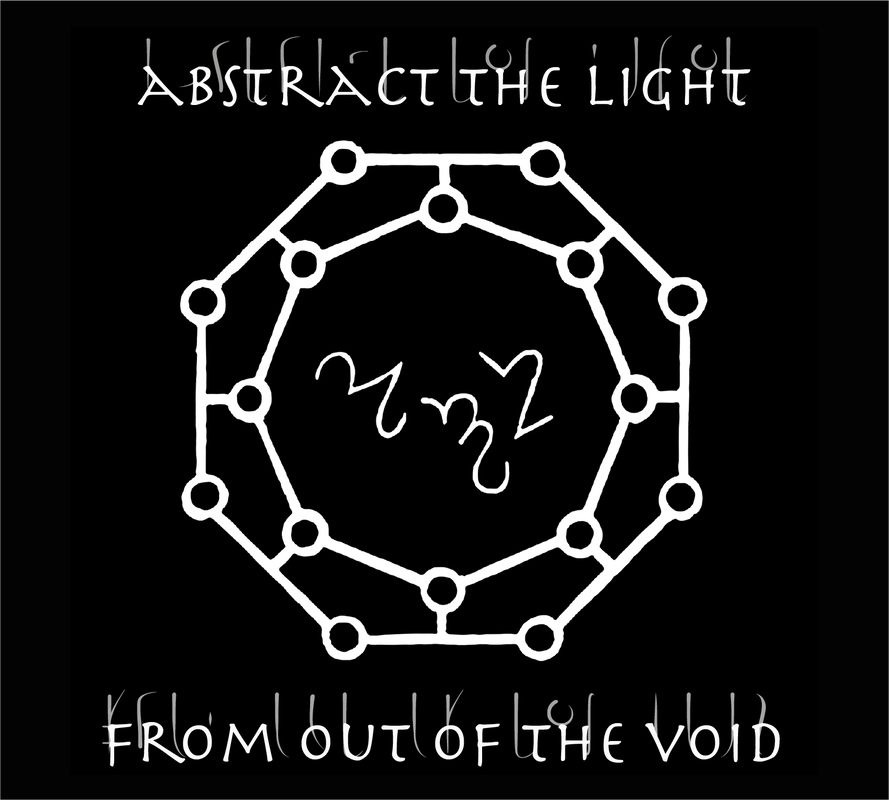 ​I start off this review from the song Gateways To Sulphur Chrysalis which quickly kicks in with chants that sort of introduce a pattern, the main melodic/tremolo guitar riffs for the next few minutes of the song, which also has few faster and aggressive moments ...The black metal atmosphere changes a bit with female vocals (it not really helps this album being a better release, it just is) and acoustic guitar - it brought a difference to dark  metal sound of the band in form of groove. Clearly they escaped here for a moment from black metal stereotypes and from overall devilishly delivered vocals of Ben Sheehan (also guitars and effects).

Doomed: From Birth To Burial starts very fast, also on drums. Rhythmic guitars that come after are not that catchy fragments of the album, really, it`s just good enough to still make the music sounds heavier and better. ...End of the track sound more brutal, however their approach here is more like in a melodic death metal band - they merge music with darker aesthetics which is black metal.

Melodic guitar harmonies, guitar solos and dynamics in StoneOnARock are again in style of very energetic melo-death metal, but album has generally more influences from black metal, even if tone of the album has not a pure black metal sound and tuning of instruments. Some clean singing (reminds me Michael Poulsen of Volbeat) and harsh vocals in this song indicate that the band can go with vision of their music to areas such as avant-garde which is where they sound like the band with more potential than they actually showed it on this release.

...And now, few words about epic, opening track Black Conjuration. Gothic intro sounds kind of medieval. Massive, thunderous kick drums and heavy guitar sound slowly turn this song into black metal where waving rhythm along with grim and melodic vocals sound pretty dark and majestic. Acoustic guitars melted in black metal sound are elements that intensify a feeling of nature, magic rituals, like pagan or Celtic music do. Their music with harsher sounding guitars and vocal lines are also loaded with melodies - wherever they can drop it in songs.
This dedut EP from Abstract The Light is what you need to add into circle of dark black metal albums that you normally listen to.
​Tracklist: