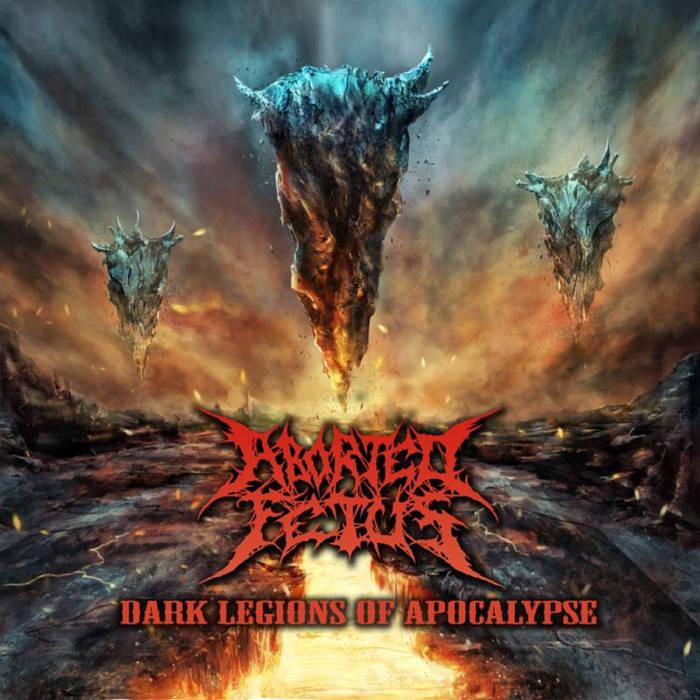 ​It`s retrospective album from respective, Russian brutal death metal band. Tracks were taken from their 5 albums that the band released over the past two decades. This release also comes with second disc which is a DVD.

Tracks 1-6 are taken from their 2018 album entitled The Ancient Spirits of Decay which has powerful sound and deep growling-guttural vocals while the music is brutal and played in mid-pace with blast beats on drums. They remind me of bands like Demilich, Rotten Sound, Necrophiliac...

Tracks 13-17 are result of 2014 studio session for the album Private Judgement Day. Drums sound  loud on this album, music is faster with ultra fast drum beats, gurgling vocals sound sick and extreme which give their brutal death metal best representation.

Songs 18-22 are from the band`s Goresoaked Clinical Accidents album which was re-released in 2012 but originally the record was out in 2008. Songs are more in the vein of grinding death metal with little more technical arrangements, less power to the sound but severely sick and gory vocal performances are finest attributes of this band, from the beginning of their existence.

Tracks 23-27 are taken from 2010 Fatal Dogmatic Damage which is a second album of Abotred Fetus . Slamming and brutal death metal songs are what this band does best. If you basically have liked 2 first songs from this compilation album it will be hard to complain about any other tracks on the whole compilation.

The DVD that I have watched contains of 5 official video clips (gory visuals of torture, impaling, beheading and other depravities.) 4 of these videos you can listen as audio on CD version but there is one song that is not there and it`s for the track Autofagus (from the album Goresoaked Clinical Accidents). The disc also includes 2 concerts; Live in Ekaterinburg from 2015 and Live in Perm from 2012.
Tracklist;