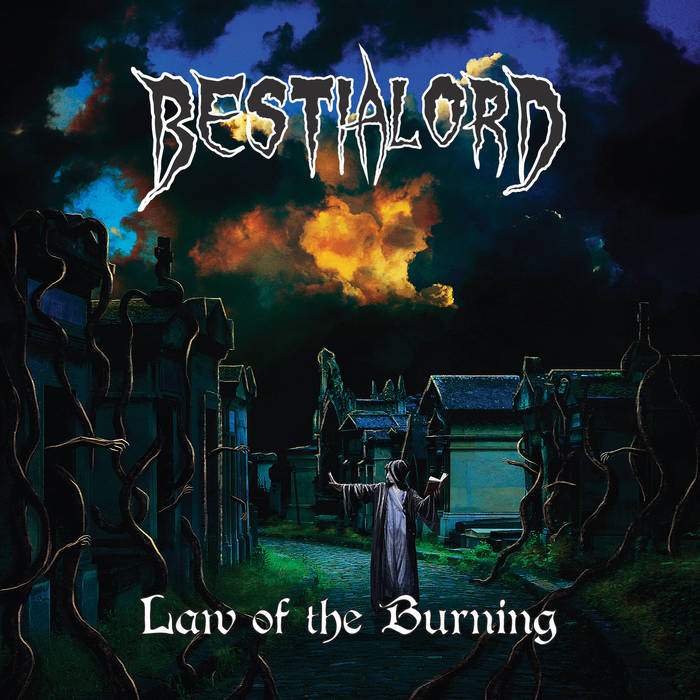 From Witchita/Kansas comes occult metal trio Bestialord which was summoned barely 2 years ago, in 2016. The band feature former members of Manilla Road and Sanctus Infernum.

It`s 2018 debut album from them which is like an archetype sound of 80/90`s death/doom and thrash heavy metal, but without any obvious proof that this album stands within those genres only. The sound is organic and I am sure they are able to reconstruct this studio effort during their live shows because they keep playing those songs very old school, without any major interference of modern studio tricks that probably could kill godless atmosphere of the album. Devilish vocal performances from Mark Anderson are one of the strongest of the album. Baphomet`ian fire in his voice along with lyrics are really something that even horror fans would appreciate because the song I Am Pain is like opening the door to the realm of Hellraiser. The song called What Is The End I relate to last Black Sabbath album and two first songs from that record, where some questions have being asked in that album. What Is the End is actually my favorite track from which magic of words, damned sound of church bells and riffs are spellbinding. I find my pleasures going through obscurity of some songs that evoke hell and torment - Vermin, All Fall Down, Law Of The Burning, Above The Vaulted Sky.  All these songs sound like Bestialord instruments were soaked with blood of Lovecraft`ian creatures which is a lie but with that bore in your head I think they tried to reach that state of mind that brings mysteries for music and better effects which you can treat as evil truth.

If you like classic metal bands and all early records from Candlemass, Hellhammer, Mercyfull Fate, Pentagram, After Death, Morbid Angel then Bestaialord is all yours with their graveyard of music and don`t wait to seal the deal for this album. 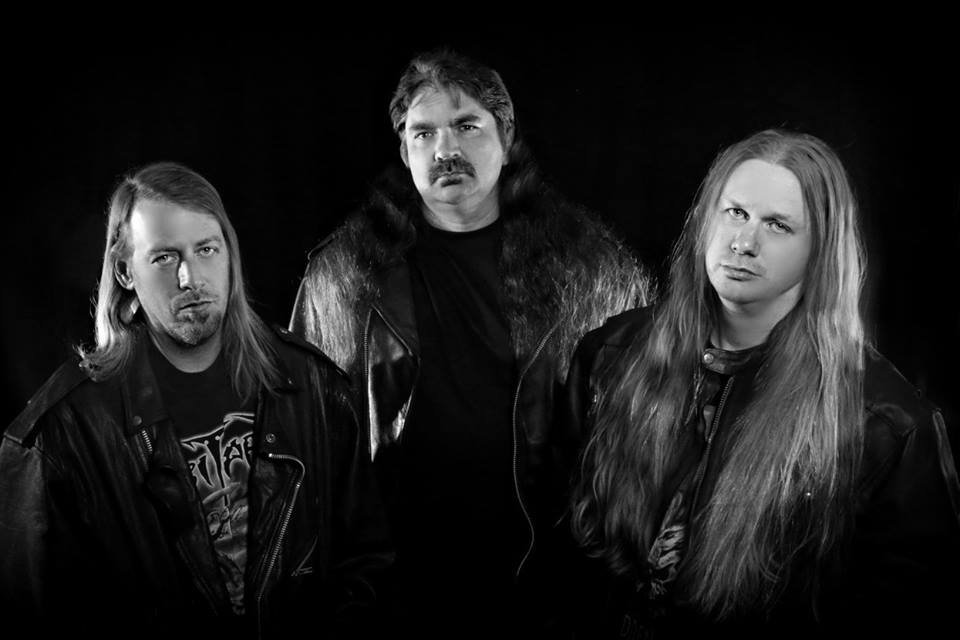