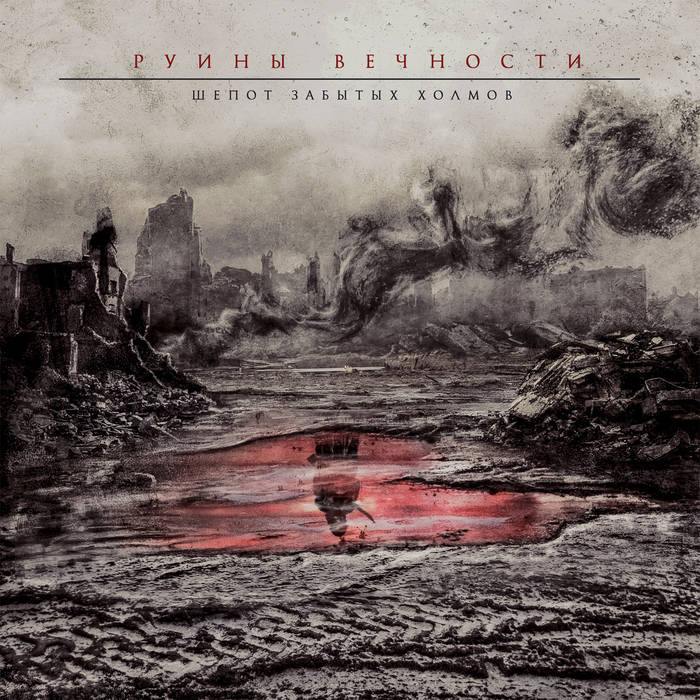 It`s more an album directed for fans who speak in native Russian, unless you do, too. Band members, lyrics, song and album tiles are all in this language so you need to use your translator if you want to crack the band`s name at least. What I can do, I`ll try to give you some clue of what their music is about and you do need to understand the words to like it.

This band has 7 members plus 2 more as guest musicians. So with such powerful human resources they have for the band they are able to create some nostalgic keyboard landscapes, but violin parts sound for me just much better (songs 3, 6, 8 are my best off of the album and I am still tempted to point out few more). This is heavy death/doom record so they do not necessary rush anything when comes to pace the music which they keep in medium tempos, which is average of slow and medium in this case. There are growl vocals, also clean female vocals which sound and have a twist of gothic music in places. Just one thing to remember above all: it`s crushing death album with significant elements of atmospheric doom metal and I would not think about it otherwise. I would say they are pretty brutal with the sound they gave to the guitars and male vocals but orchestrated parts lean toward dramatic sequences of music, melodies and melancholy which nicely “soft” the album. The songs overall have something in the vein of 90`s doom metal but it`s actually hard to compare them to any particular band in this very moment. Among many other things I am glad to hear off the album, it`s an amount of various ideas they have for the music which they keep changing within the songs very actively and lively.

I honestly like the album, I think it`s good. Under my skin, I feel they have a bigger creative potential to record even better music and Шёпот забытых холмов seems as an excellent onward point for it. 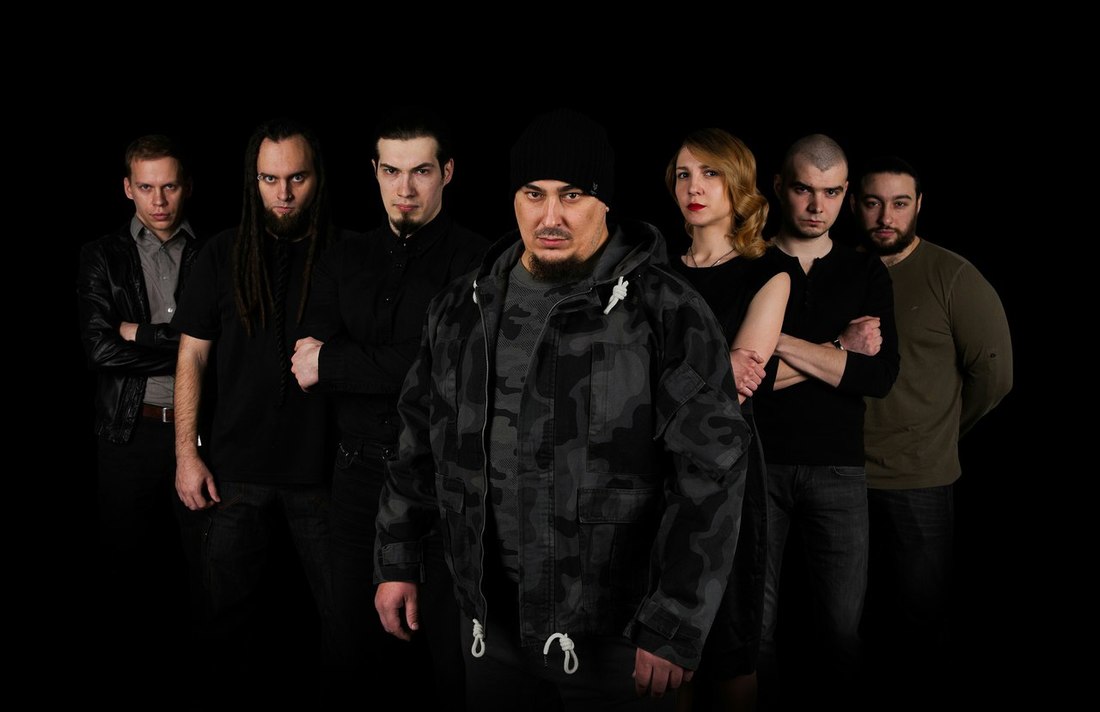