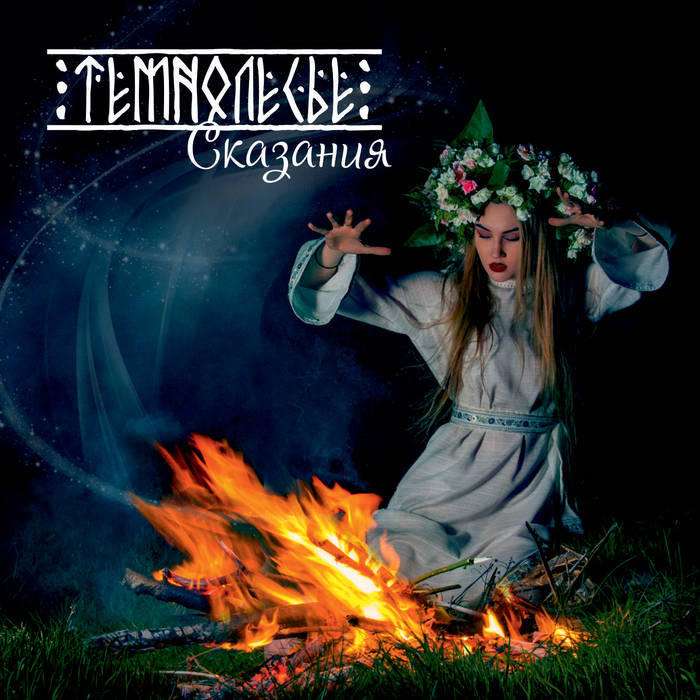 As it is in every country, there are melodic metal bands among those extreme oriented. In case of this Russians, they are heavy influenced by many styles of metal. The base for this album is a melodic metal with heavy-speed metal guitars that they worked out for this record. You can hear clean female vocals and whole lot of black metal type of singing, mixed with some growls. Keyboard parts are very active throughout the record and they played it in very peculiar but simple way which gives me strong impression that it is mainly folk and pagan metal elements that “flavor” their whole music. Specific image of the band will also tell you about their folk/pagan interests as you can see on front cover.
I can hear this album have rather basic arrangements but I find my synergy with their music because their melo-heavy-death metal style is something that is easy to listen to and reminds me of 90`s Polish doom metal (Cemetery Of Scream, Atrophia Red Sun) scene as well. Of course it is more album for fans of pagan and folk music  but still, you can find  few aggressive, even black metal  moments in their music. However, monumental part of this record lean toward atmospheric and melodic songs with very fine, metal edge to it.